CHICAGO, Jan. 16 (UPI) -- Dustin Byfuglien had a goal and two assists Wednesday during a Chicago outburst that carried the Blackhawks to a 6-1 win over St. Louis.

After losing eight straight games, Chicago won its second in a row with a four-goal third period.

The Blackhawks scored five times on 13 shots against Marek Schwarz before he was replaced by Manny Legace.

After a scoreless first period, Jack Skille put Chicago in front for good 9:19 into the second.

Chicago owned a 2-1 advantage going into the final period and then took control on a power-play goal by Patrick Kane just 62 seconds into the stanza.

Patrick Lalime made 32 saves in the victory.

St. Louis has dropped three in a row. 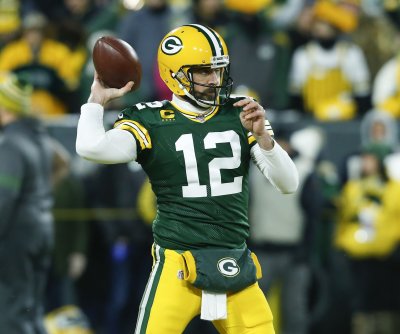