Anthony Morelli went 15 of 31 passing for 143 yards, with one TD and one interception for the Nittany Lions (9-4), who finished the season with three wins in their final four games -- and gave Coach Joe Paterno his 23rd bowl victory, more than any other coach in FBS history.

Royster picked up 65 yards on nine carries and Daryll Clark carried the ball six times for 50 yards and a touchdown. Deon Butler gained 59 yards and scored a TD on four passes for Penn State.

Stephen McGee was 19 of 31 passing for 164 yards with one interception for the Aggies (7-6), who finished the season with four losses in their final five contests.

Mike Goodson gained 65 yards on 14 carries and scored both Aggies' touchdowns, but also committed a costly turnover -- a fumble that Penn State recovered on the Aggies' 11 yard line which led to a Nittany Lions' TD. 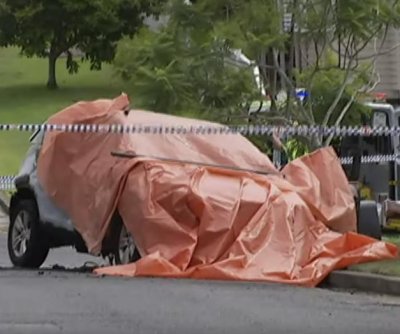 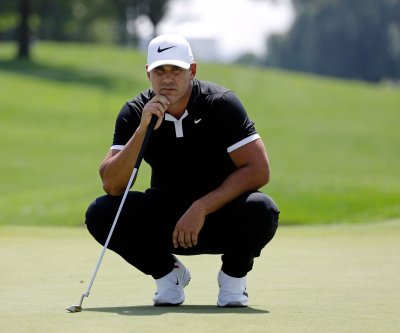