Ryan Kesler put the puck past Edmonton goalie Mathieu Garon in the second round of the shootout, and Shawn Horcoff sent it to a fourth round with a goal on Curtis Sanford.

Horcoff scored in regulation for Edmonton, which has won three straight -- all in shootouts. Garon made 29 saves.

Mattias Ohlund scored for the Canucks and Sanford had 25 saves.

Ohlund's goal -- the 84th of his NHL career -- broke a Canucks franchise record for goals by a defenseman, set by Jyrki Lumme. 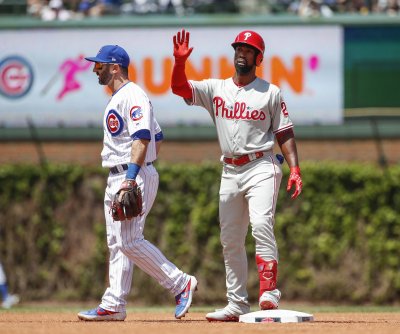 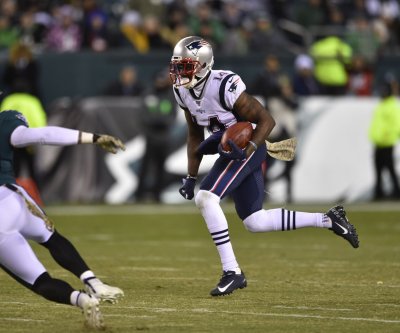 NFL // 14 hours ago
Mitchell Wilcox takes football to face at NFL Combine; plans to 'bounce back'
Feb. 28 (UPI) -- Former University of South Florida tight end Mitchell Wilcox said he plans to bounce back after being hit in the face with a football during the 2020 NFL Scouting Combine.

NBA // 16 hours ago
Warriors' Draymond Green ejected for tripping vs. Lakers
Feb. 28 (UPI) -- Draymond Green is now just two technical fouls away from a suspension after getting ejected during a Golden State Warriors loss to the Los Angeles Lakers.