Grossman completed just 7 of 14 passes for 142 yards for the Bears (4-5) after Brian Griese left the game in the first half with a shoulder injury. Griese ended 10-of-14 for 97 yards.

Berrian caught four times for 89 yards, while Cedric Benson ran for 76 yards and one touchdown.

Josh McCown completed 14 of 27 passes for 108 yards with an interception for Oakland (2-7), which has now lost its last five games.

Sebastian Janikowski booted field goals of 52 and 37 yards to account for the Raiders' only points. 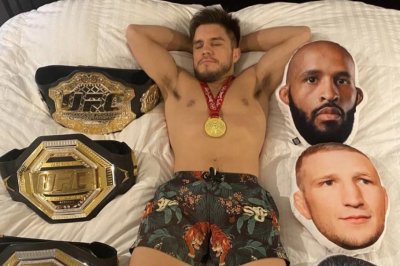