Henne's fourth TD pass was a 31-yarder to Mario Manningham with 2:28 left to play.

Henne completed 18-of-33 passes for 211 yards. Two of his TDs came in the final quarter, as the Wolverines rallied from a 10-point deficit.

Mike Hart ran for 110 yards on 15 carries and Manningham had eight receptions for 129 yards and two touchdowns.

Hart returned to action after sitting out the last two games with an ankle injury. Henne missed last week's game with a shoulder ailment.

Brian Hoyer passed for 161 yards on 19-of-35 attempts with one touchdown and an interception for the Spartans. Javon Ringer rushed for 128 yards and Jehuu Caulcrick rushed for 84 yards and two touchdowns. 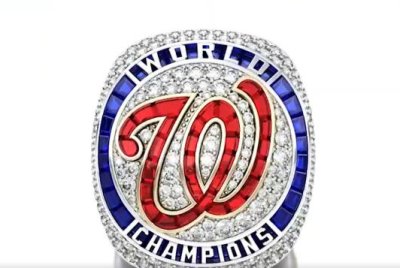