Marcum (10-4) gave up four hits and struck out six. He left with one on and nobody out in the eighth, having thrown 65 of 97 pitches for strikes.

His performance against the Angels came five days after he took a no-hitter into the seventh against Kansas City. Marcus has won five in a row.

Vernon Wells drove in one of Toronto's runs and Gregg Zaun brought home another by hitting into a bases-loaded double play in the second. The Blue Jays have won five out of seven.

Dustin Moseley (4-2) was the hard-luck loser, giving up two runs in five innings.

After Marcus walked pinch-hitter Erick Aybar to start the eighth, Casey Janssen came on and immediately picked Aybar off first. Jeremy Accardo worked the ninth for his 23rd save. 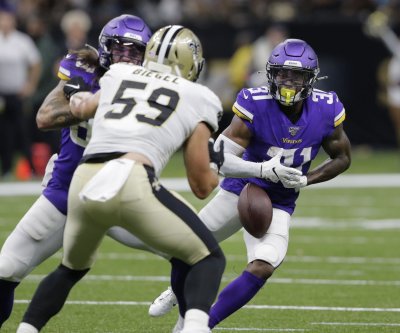 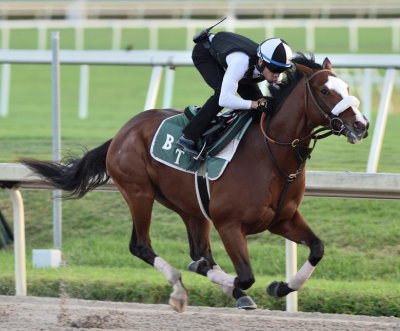