ATLANTA, Aug. 14 (UPI) -- Chipper Jones' RBI double in the bottom of the ninth Tuesday carried the Atlanta Braves to a 5-4 victory over the San Francisco Giants.

Steve Kline (0-2) started the inning for the Giants and issued a walk to Willie Harris. After a sacrifice bunt by Kelly Johnson moved Harris to second, Randy Messenger gave up the double to Jones.

Bob Wickman (3-2) allowed the Giants to tie the game in the top of the ninth, but got the win. John Smoltz yielded six hits and three runs over six innings. The veteran struck out four and needs only four more to tie Phil Niekro for Atlanta's all-time franchise record of 2,912.

Yunel Escobar went 4-for-4 with a two-run double and run scored for the Braves. Mark Teixeira had a home run and Matt Diaz drove in the other run.

Giants starter Kevin Correia, who hadn't made a start since September 2005, was pulled despite scattering four hits over 4 1/3 shutout innings. Ryan Klesko finished 2-for-4 with two RBI for the Giants, who have lost six of their last seven games. 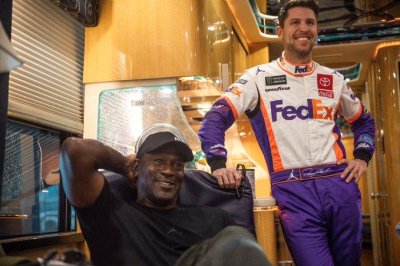 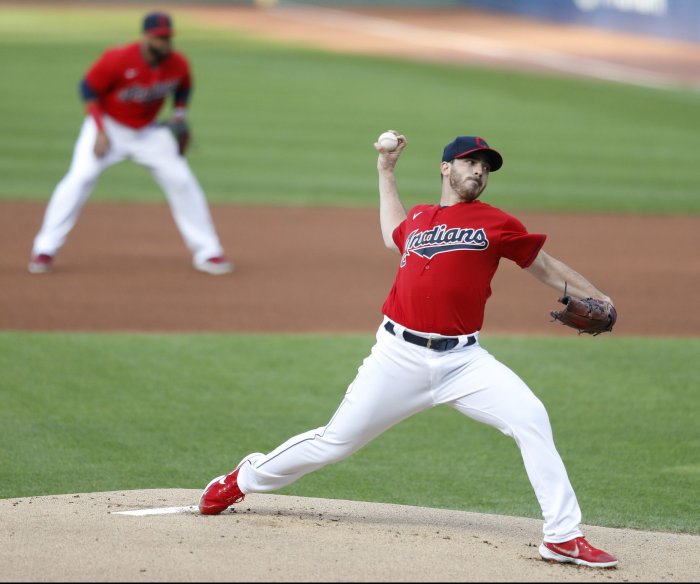