Roberts' bogey-free round included birdies at his last two holes, and five of his last eight.

"I was really able to play aggressively with my irons," Roberts said after hitting 17 greens in regulation.

Starting on the back nine, he made his first birdie on a 10-foot putt at No. 11, followed that with another at the 12th, and then rolled in a four-foot birdie putt at the 14th.

Roberts is trying to bounce back from a disastrous 63rd place finish three weeks ago at the PGA Tour's Stanford St. Jude Championship in Memphis.

Eduardo Romero, also bogey-free Friday, has runner-up finishes in his last two events, is second at 6-under 65. Lonnie Nielsen is third at 5-under 66.

The players are tuning up for the U.S. Senior Open Championship next week. 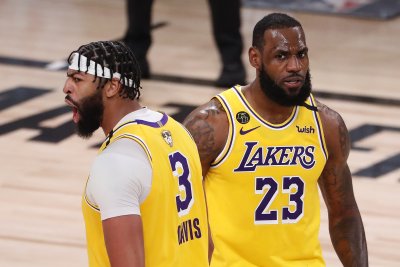