The Finnish driver clocked 1:26.072 minute to notch the fastest lap in the final practice session on the 3.29 mile Albert Park circuit in Melbourne.

Raikkonen, who was brought in by Ferrari to replace retired seven-time world champion Michael Schumacher, was four-tenths of a second faster than reigning world Champion Fernando Alonso of Spain in a McLaren.

German Nick Heidfield in a BMW Sauber will start from the third spot on the second row, inside Alonso's McLaren teammate, Lewis Hamilton of Britain.

The other favored Ferrari driver, Felipe Massa, suffered mechanical problems which knocked him out of the final practice into 16th place on the starting grid in the 58-lap race. 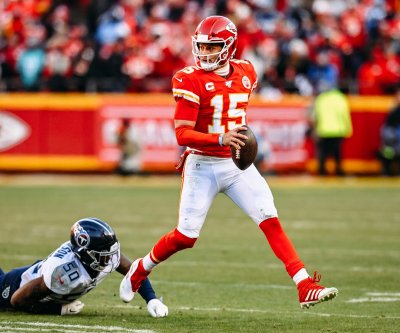