It is the fourth straight year Pennetta has reached the finals in this tournament. She won it in 2005.

Friday's match was Loit's third semifinal appearance of the year, but she had lost in the other two. 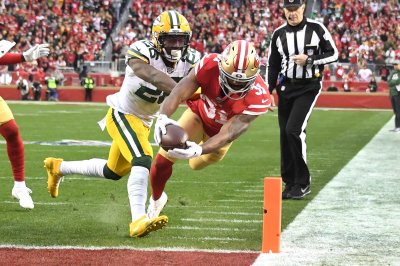