Alex Smith went 14-for-20 passing for 136 yards; Gore gained 159 yards on 22 carries before leaving the contest early in the fourth quarter to be evaluated for symptoms of a concussion; Arnaz Battle made six catches for 55 yards; and Joe Nedney kicked four field goals for the 49ers (4-5), who have won two straight games.

Joe Kitna was 19-for-30 for 202 yards, one touchdown, and one interception; Kevin Jones rushed for 44 yards on 13 carries and also made nine receptions for 71 yards; Dan Campbell caught a touchdown pass to bring Detroit within 16-10 in the third quarter; and Jason Hanson kicked two field goals for the Lions (2-7), who could not build upon last Sunday's surprising win against Atlanta. 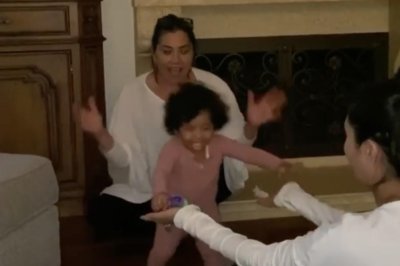