The one negative in Rollins' round was a bogey at the 17th hole. That kept him from the outright lead heading in to Friday's second round.

"I knew I had a good round going so I just stepped up and tried to hit a good tee shot on 18," said Rollins, who won the BC Open in July, but has struggled with his putter for most of the year.

Defending champion K.J. Choi opened with a 5-under 67, good for a tie for 10th place.

NBA // 19 hours ago
Lakers beat Nets in Anthony Davis' return from 17-game absence
Jan. 25 (UPI) -- Lakers superstar Anthony Davis returned to the lineup Tuesday night against the Brooklyn Nets after missing Los Angeles' past 17 games because of a sprained MCL in his left knee. 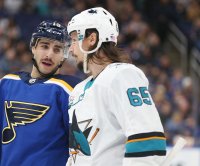 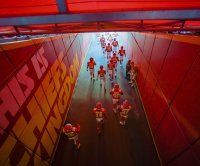 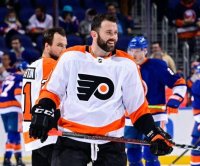 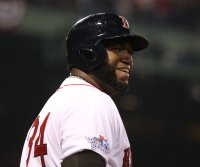