SPRINGFIELD, Ill., Sept. 2 (UPI) -- Cristie Kerr and Maria Hjorth were tied for the lead after two rounds of the LPGA's State Farm Classic at Springfield, Ill.

In Friday's second round, Kerr shot 8-under 64, while Hjorth, the first-round leader, shot 5-under 67.

"It was a lot of fun. Not necessarily a relief," Kerr said about her round. "I mean I have been playing well for a very long time."

Defending champion Pat Hurst missed it after a 2-day total of 2-over 146. 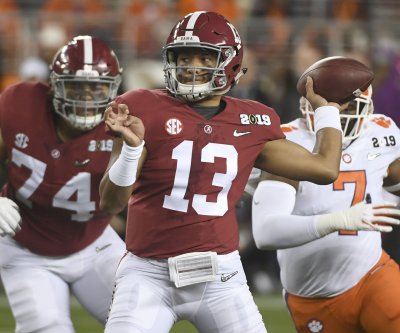 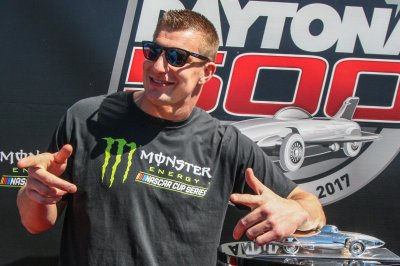 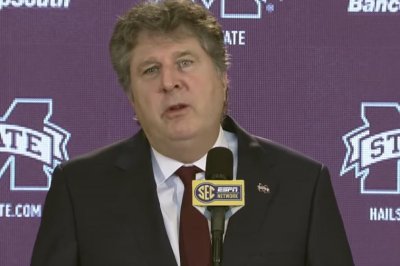