Weight was acquired in a trade with St. Louis last Monday.

Eric Staal had a goal and an assist; Erik Cole and Glen Wesley both scored; Aaron Ward had two assists; and Martin Gerber made 24 saves and stopped three of four Boston attempts in the shootout to lead Carolina (38-12-4), which leads the NHL with 80 points and has won six of its last seven games.

Brad Stuart, Brad Boyes and David Tanabe all scored once; Glen Murray, Milan Jurcina and P.J. Axelsson had assists; and Tim Thomas made 40 saves for the Bruins (23-23-9).

Boston has lost two in a row. 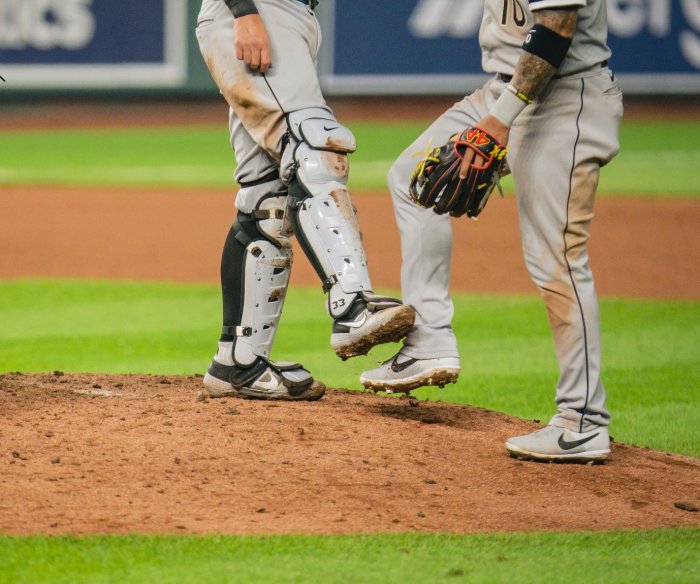