Jackson ran for more yards (105) than he had the entire season (102). Grady and Jackson had only combined for 404 yards rushing in the eight games before Saturday.

In the loss, the Wildcats' faint title hopes in the Big Ten all but disappeared.

This was the first time since 1959 that Northwestern was the higher-ranked team going into the contest. 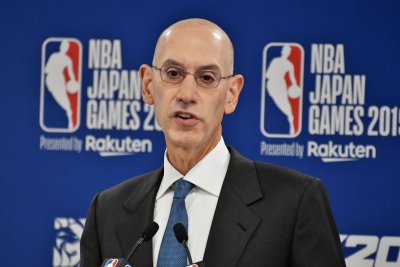