Wells (10-6) allowed five hits and two walks to earn his first win in his last four starts. Edgar Renteria went 3-for-5 with an RBI and two runs scored and Johnny Damon and David Ortiz each drove in a run for the Red Sox, who have won three of their last four games.

The Red Sox still lead the AL East by 3 1/2 games over the New York Yankees. 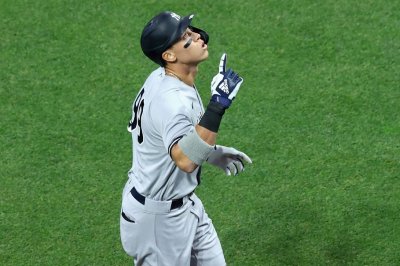 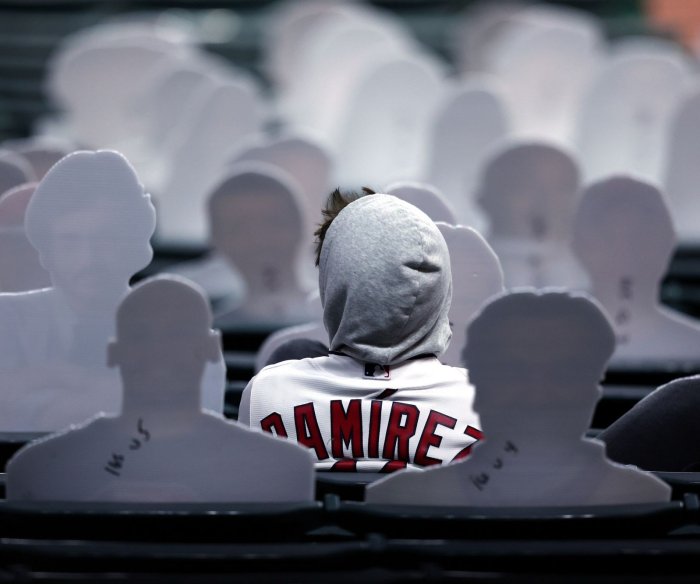