BEREA, Ohio, May 22 (UPI) -- After it appeared Dennis Northcutt would be traded due to a contract dispute, Cleveland signed the receiver-returner Saturday to a three-year contract.

Financial terms were not disclosed, although Northcutt reportedly received about $9 million.

"I am very pleased that we have been able to resolve Dennis Northcutt's contract situation and have him return to the team," Browns Coach Butch Davis said. "(Owner) Randy Lerner was adamant that he wanted to move forward swiftly, resolve this situation, and concentrate on getting (quarterback) Jeff Garcia and this team as many elements as possible for a successful season."

Northcutt, 26, was slated to become an unrestricted free agent after the 2003 season as long as he voided the final three years of his contract. However, his agent, Jerome Stanley, failed to file the pertinent paperwork with the league in time to officially void the seven-year, $5.8 million contract he signed in 2000. 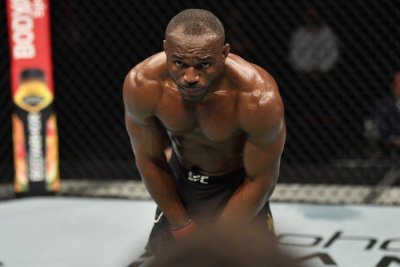