The acquisition adds some needed

defensive help to the Blues, who have been in the market for a defenseman as Al MacInnis and Cader Trophy winner Barret Jackman are lost for the season due to injuries.

The 37-year-old Weinrich had two goals, seven assists and 32 penalty minutes in 54 games for the Flyers this season.

"With Eric Desjardins coming back, the (good) health of Jim Vandermeer and the return of Dennis Seidenberg, hopefully at some point before the playoffs, we felt that we have a number of defensemen that can play and when everyone is healthy we would have possibly two NHL veterans sitting on the sidelines," Holmgren said.

The Blues become the seventh NHL team for Weinrich, who has skated in a combined 1,056 games for New Jersey, Hartford, Chicago, Montreal, Boston and Philadelphia. He has 67 goals, 294 assists and 759 penalty minutes. 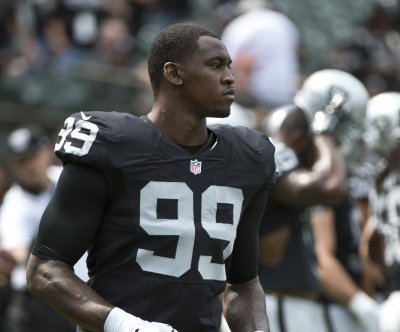