"More than likely, these will be the final three games of my career," Smith said Wednesday. "It's been a long ride and a long haul, but I'm not going to focus on that too much right now. We have a ball game (against Dallas) to prepare for this weekend."

Smith, 40, told the Washington Post that only an extraordinary circumstance could lead him to reconsider. He set the sacks record (199) last Sunday in the Redskins' 20-7 win over the New York Giants.

Smith has been relegated to a part-time role for most of the season. 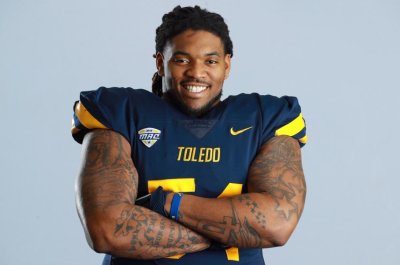