The signing came a day after the team learned that Henrik Zetterberg will be out at least a month with a broken leg.

Last season, he played for Chicago and Anaheim, helping the Mighty Ducks to the Stanley Cup Finals after being acquired at the trade deadline.

"Steve is a talented forward," said Detroit General Manager Ken Holland. "He knows that it takes to win and he has great character."

The Red Wings have been hit hard by injuries, including defenseman Derian Hatcher, who is expected to miss four to six months because of a torn ACL in his right knee. 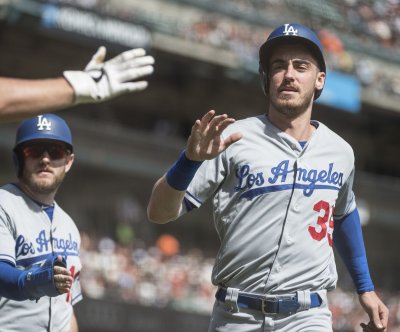