He had missed the last four games after suffering a series of concussions.

Coach Bill Callahan said Romanowski, 37, will remain with Oakland for the rest of the season as a defensive adviser.

"I don't think there's been a more dominant player than Bill at that position," Callahan said.

Romanowski, who was in his second season with Oakland after playing for Philadelphia, San Francisco, and Denver, has yet to announce whether he will retire. He had undergone a series of tests in recent weeks to determine whether it was safe for him to return to the field, but doctors advised him against it.

The volatile Romanowski, who has two Super Bowl rings, made headlines in training camp, when he ripped the helmet off teammate Marcus Williams and punched him in the face, breaking his orbital bone and forcing him on injured reserve. 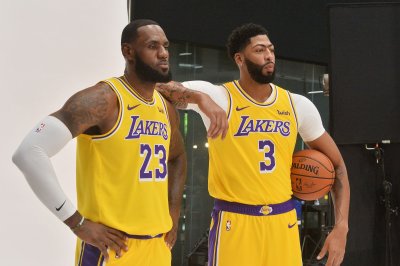