Athletic director Barbara Hedges made the announcement at a news conference.

"Rick's action's have left me little choice and have seriously undermined his ability to continue as the head football coach at the university," said Hedges, who indicated a decision on a new coach would be made in a few days.

No replacement has been named, but offensive coordinator Keith Gilbertson appears to be the frontrunner.

But he had claimed that an athletics department memo circulated this spring gave him permission to participate in basketball pools with friends.

According to the Seattle Post-Intelligencer, Neuheisel invested $6,400 and won $12,123 during his two years participating in the pools. 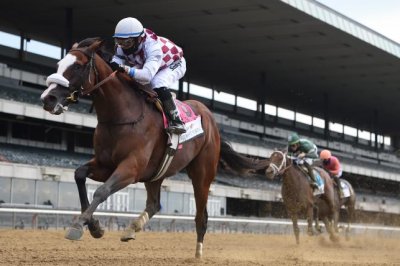