PHILADELPHIA, Feb. 18 (UPI) -- Jeff Friesen scored with 4:45 left in the third period and neither team could break through in overtime Tuesday night as the New Jersey Devils rallied for a 2-2 tie with the Philadelphia Flyers.

Philadelphia managed just one goal in losing the last four meetings with New Jersey. With a chance to climb within three points of the first-place Devils in the Atlantic Division, the Flyers took a 2-1 lead on goals by Keith Primeau and Donald Brashear.

After Philadelphia dominated the second period, New Jersey controlled the third and tied it on Friesen's 15th goal and second in three games.

Joe Nieuwendyk drew two defenders as he carried deep in the Flyers' zone and the puck came to Jamie Langenbrunner at the bottom of the left faceoff circle. Langenbrunner pushed it to Friesen, whose one-timer from the inner edge of the circle beat goaltender Roman Cechmanek.

With 1:57 to play, Martin Brodeur stopped a shot by Chris Therien as the defenseman moved down the slot, then denied Sami Kapanen on the rebound. Seconds later, Kapanen had Brodeur down but slid a shot wide of the left goalpost.

Cechmanek stopped Michael Rupp on a 3-on-1 with 19 seconds remaining, then made two saves after the rookie left wing broke in alone with three seconds left. 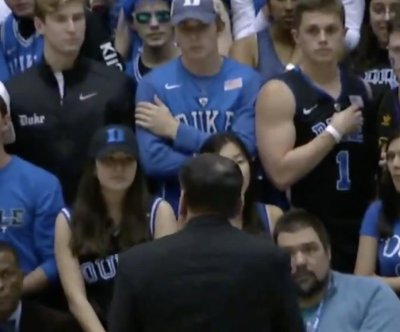 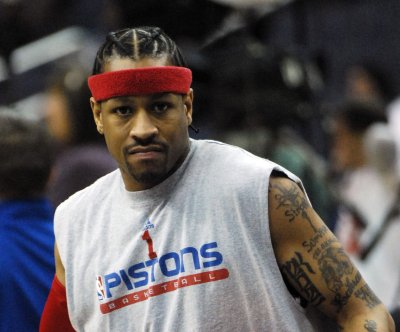 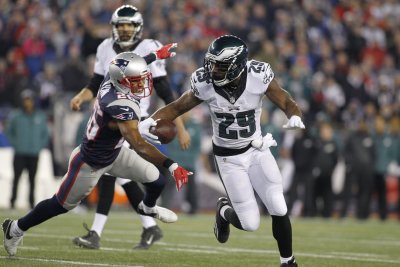 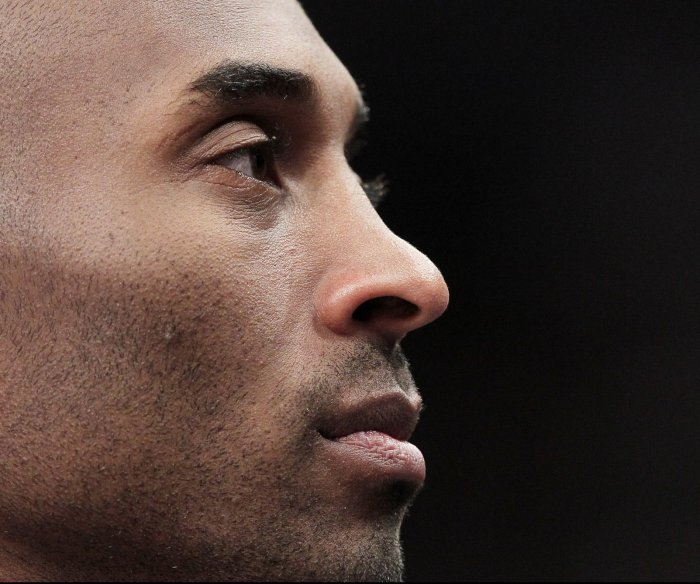