Dixon, who was suspended without pay because of what was termed for "conduct detrimental to the team," also was fined and suspended by the team as a rookie two years ago.

In a statement, the Giants said Dixon, who has missed three of the last four games with a knee injury, has been late for team meetings, missed treatments, and failed to show up for scheduled doctors' appointments.

Coach Jim Fassel said he chose to suspend Dixon because of his repeat-offender status. The suspension began Wednesday morning, and Dixon cannot re-join the team until Dec. 18.

"My philosophy is always to treat the players fairly and given Ron's track record, this penalty is more than fair," Fassel said. "I expect our players to be disciplined on and off the field. This is the only way to reinforce that message, given the circumstance."

During his rookie season, Dixon was suspended for a Dec. 10 game against the Pittsburgh Steelers after arriving late for a walk-through the day before. Before his NFL regular season on Sept. 3, 2000, he was fined by Fassel for oversleeping and missing a team meeting.

Dixon is fifth on the Giants with 22 receptions for 377 yards and two touchdowns this season. He was promoted to the starting lineup after Ike Hilliard suffered a season-ending dislocated shoulder on Oct. 28 at Philadelphia.

In his first two games as a starter, Dixon caught four passes, including an eight-yard touchdown against Jacksonville, and four passes for 107 yards at Minnesota, his first career 100-yard game.

Dixon suffered a partially-torn ligament in his knee against the Vikings, and missed games against Washington and Houston.

He returned on Dec. 1 against Tennessee, and caught five passes for 93 yards, including a 24-yard touchdown.

Dixon did not play last week against the Redskins, and was listed as doubtful prior to the suspension.

The Giants (7-6), who are still mathematically alive for the postseason, host the Dallas Cowboys on Sunday. 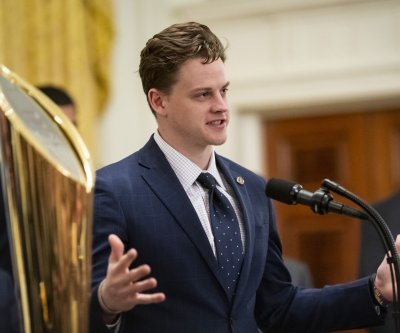 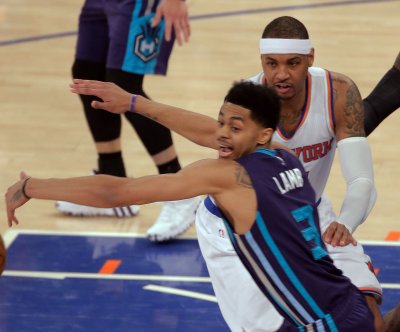