FORT WORTH, Texas, Sept. 14 (UPI) -- Vitor Meira became the second Indy Racing League rookie to win a pole this year as he was fastest in practice and qualifying Saturday for the Chevy 500 at Texas Motor Speedway.

Two-time Indianapolis 500 winner Al Unser Jr. was fastest in the field until Meira took the track. Unser settled for the outside of the front row for the first time in his IRL career. He averaged 221.025 miles per hour in a Dallara/Chevrolet. 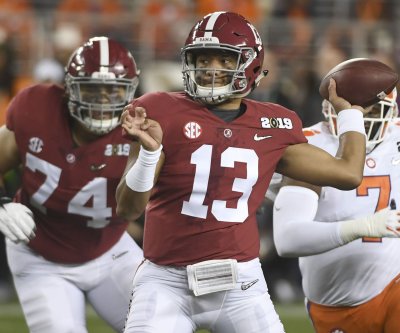 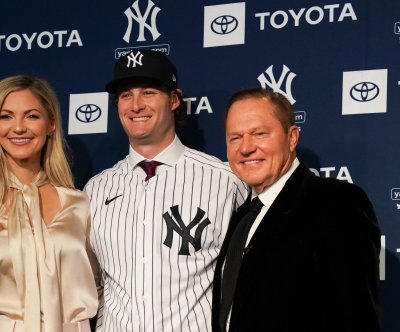