Golden established school marks with six total touchdowns, five rushing touchdowns and 36 points. He rushed for 108 yards on 19 carries, scoring on runs of four, one, three and 16 yards in the first half as Baylor built a 30-0 lead.

Golden added a 17-yard touchdown run with 9:56 left in the third quarter, then hauled in a 28-yard pass from Aaron Karas to make it 43-0 with 8:26 remaining in the third.

Karas completed 11 of 16 passes for 207 yards. The Bears (0-1) were coming off a 70-22 drubbing at California. Karas' favorite target was Reggie Newhouse, who had seven receptions for 119 yards.

Baylor got its final score on Josh Zachary's 32-yard pass to John Martin midway through the fourth period.

Josh Kellett accounted for all of the points for Samford (1-1) on a one-yard run and seven-yard pass to Efrem Hill.

Aryvia Holmes grabbed nine passes for 140 yards for Samford, which opened with a 24-21 double-overtime victory over North Alabama last week. 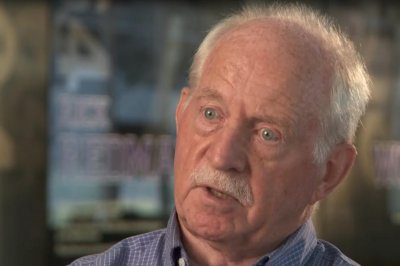