NASHVILLE, Nov. 25 (UPI) -- Chad Scott returned an interception 45 yards with 3:23 remaining Sunday to end Tennessee's comeback hopes and give the Pittsburgh Steelers a 34-24 victory over the Titans.

Pittsburgh quarterback Kordell Stewart threw for a season-high 254 yards and two touchdowns and scored on a 48-yard run to help give the division-leading Steelers a sweep of the season series with Tennessee.

Tennessee's Steve McNair also passed for a season best of 334 yards with two touchdowns and ran for another score, but he was intercepted twice.

With the Titans trailing, 27-24, McNair recognized a blitz and tossed a short pass to his right. But tight end Frank Wycheck failed to turn for the ball and Scott raced in from his left cornerback position to pick it off.

Pittsburgh improved to 8-2 for the first time since 1983 to protect what had been a two-game division lead when the day began. Tennessee, a Super Bowl participant two years ago, fell to 4-6.

"They've been our nemesis over the years so this is especially satisfying for us," said Steelers running back Jerome Bettis, who had 73 yards on 21 carries. "We felt we had to beat the champs and they're the champs in our division."

The Titans have matched their loss total from the last two seasons. Tennessee had been the NFL's best regular season team over the previous two years, going a combined 26-6.

Stewart, who threw for 232 yards in Pittsburgh's 34-7 rout of the Titans on Oct. 29, again effectively utilized receivers Plaxico Burress and Hines Ward. Burress had a breakout game against Tennessee last month with 151 receiving yards and followed that with eight receptions for 114 yards Sunday, including a four-yard touchdown. Ward added seven receptions for 99 yards.

McNair, who completed 23 of 37 passes, hit Kevin Dyson with a 68-yard touchdown on Tennessee's first play from scrimmage. Dyson finished with four catches for 112 yards.

Derrick Mason caught seven passes for 114 yards and Wycheck had eight receptions for 79 yards, including a leaping four-yard touchdown grab.

Eddie George, who was held to 13 yards on 10 carries in the first meeting against the Steelers, gained 58 yards on 15 carries. After averaging 1,375 rushing yards in his first five seasons, George has rushed for just 563 yards this season.

With the Tennessee defense geared to contain Bettis, the Steelers drove 70 yards on 13 plays in their first possession, resulting in a 39-yard field goal for Kris Brown.

Stewart hit Ward with a pair of third-down passes to keep the drive alive and connected with Burress on a 25-yard play.

Pittsburgh's defense had allowed just one touchdown in its last 10 quarters, but the Titans struck on the first play from scrimmage. McNair froze the safeties with a play-action fake and lofted a deep pass to Dyson, who raced past Scott and caught the ball at the 25.

The Titans took advantage of a 26-yard pass interference penalty against Scott and the running of George on their second scoring drive. George rushed for 37 yards on eight carries, including a 16-yard sweep, before Wycheck's touchdown catch increased Tennessee's lead to 14-3 with 4:03 left in the half.

But Stewart came out firing on Pittsburgh's next possession, lofting a 35-yard pass to Burress, who used his size to shield Titans cornerback DeRon Jenkins. After a two-yard completion to tight end Jerame Tuman, Stewart rifled a 20-yard pass to Ward to the Tennessee 15. Two plays later, Ward caught a 10-yard pass.

On a third and goal from the Tennessee four, Burress beat Pro Bowl cornerback Samari Rolle on a slant to the middle of the end zone, pulling the Steelers within 14-10 with 15 seconds left in the half.

Mason caught a 24-yard pass to the Pittsburgh 28 on the final play of the half, but failed to get out of bounds before time expired.

Stewart was 14 of 23 for 183 yards in the first half while McNair completed seven of nine for 162 yards.

After being stuffed most of the day, Bettis broke off a 17-yard run early in the third quarter and nearly ruined it with a fumble before recovering his own miscue at the Tennessee 48. On the next play, Stewart raced up the middle, darted to his left at the Tennessee 30 and raced into the end zone to give Pittsburgh a 17-14 lead with 12:39 left in the quarter.

The Titans responded with an 11-play, 49-yard drive which featured a 15-yard run and 10-yard catch by George and resulted in a 49-yard field goal by Joe Nedney, tying the game at 17-17 with 7:46 remaining in the third quarter.

But Troy Edwards returned the ensuing kickoff 81 yards before he was pushed out of bounds by Michael Booker at the Tennessee 17.

After two plays and a penalty pushed the Steelers back to the 25, Stewart saw a blitz coming on third and 18 and flicked a pass to his right to running back Amos Zereoue. Following two blockers, Zereoue showed his quick burst and turned the short pass into a 25-yard touchdown with 6:40 left in the quarter.

Pittsburgh increased the lead to 27-17 on a 37-yard field goal by Brown 13 seconds into the fourth quarter. Stewart hit Burress with an 18-yard pass and connected with Ward on an 11-yard play to set up the field goal.

Tennessee then put together an 11-play, 82-yard drive which lasted nearly 6 1/2 minutes. McNair capped it with a one-yard touchdown with 8:23 left. Wycheck was the key receiver in the drive, catching passes of 17 and 25 yards. 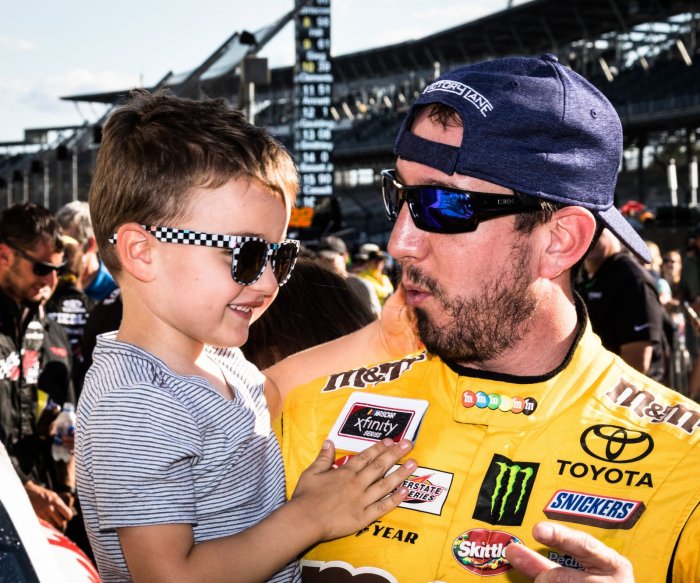