NEW YORK, Oct. 2 (UPI) -- Troy Glaus of the Anaheim Angels and Jeromy Burnitz 0f the Milwaukee Brewers have been named American and National League players of the week, it was announced Tuesday.

Glaus batted an AL-high .500 (11-for-22) in six games last week and also led the league with a .593 on-base percentage and a .955 slugging percentage. The two-time All-Star third baseman collected four runs, two doubles, a triple, two home runs, 10 RBI and one stolen base during the week. On Saturday, Glaus drove in a career-high six runs in the Angels' 13-2 victory over the Texas Rangers.

Burnitz batted .526 with six home runs and 11 RBI in six games played, leading the league in batting average (10-for-19), home runs, runs scored (10), slugging percentage (1.579), on-base percentage (.654) and total bases (30). On Sept. 25 against the Diamondbacks, Burnitz and teammate Richie Sexson became the first pair of teammates in major league history to each hit three home runs in the same game. It was the second three-homer game of the season. 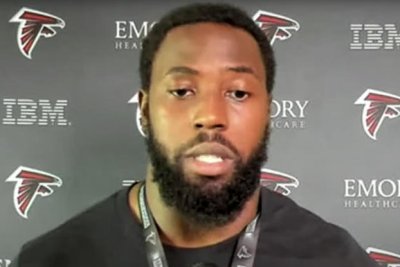