"Although there have been claims of significant property value impacts near operating wind turbines that regularly surface in the press or in local communities, strong evidence to support those claims has failed to materialize in all of the major U.S. studies conducted thus far," Ben Hoen of the Environmental Energy Technologies Division of the Lawrence Berkeley National Laboratory said.

It used a number of sophisticated techniques to control for other potential impacts on home prices, including collecting data that spanned well before the wind facilities' development was announced to after they were constructed and operating, the researchers said.

"This is the second of two major studies we have conducted on this topic ... and in both studies (using two different data sets) we find no statistical evidence that operating wind turbines have had any measurable impact on home sales prices," Hoen said in a Berkeley Lab release Wednesday.

The Berkeley study is the latest in a number of other academic and published U.S. studies that have generally yielded the same negative findings of impacts near operating turbines. 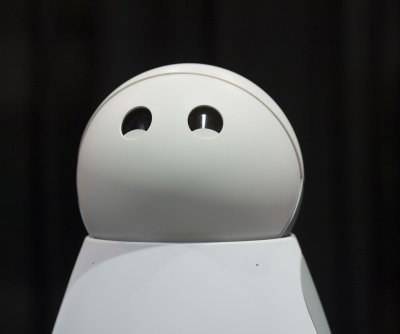