Akkuyu NGS, the company in charge of the project to build the 4,000-megawatt plant in the southern province of Mersin, submitted the report to the ministry July 9.

The ministry sent it back to Akkuyu NGS on July 15 saying it had deficiencies in form and content and needed improvement.

The company said the delay would push back the start of construction on the $20 billion facility, which was planned to begin operations by 2019.

The Russian state atomic energy corporation, Rosatom, was awarded a contract in 2010 to build and operate the nuclear plant, which will have four reactors. 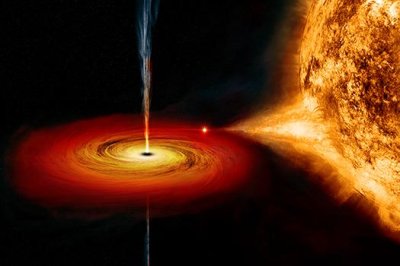 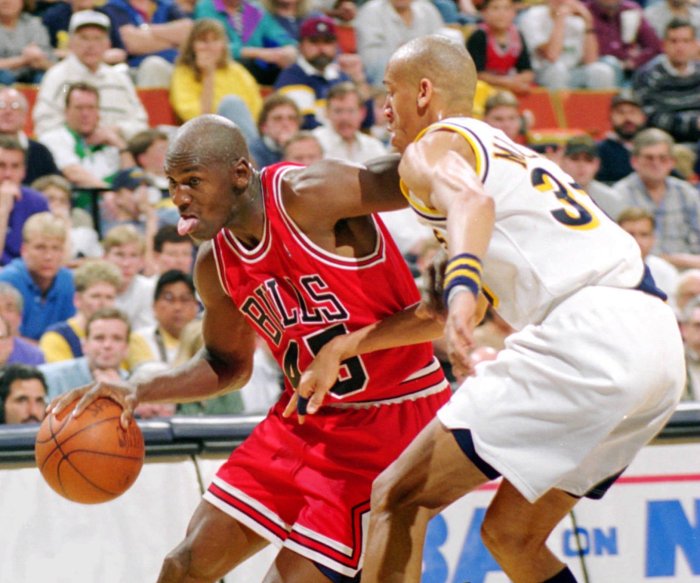