CBOE getting to bottom of glitch

CHICAGO, April 27 (UPI) -- A 3-hour outage at the Chicago Board Options Exchange may have been caused by attempts to upgrade technology, The Wall Street Journal reported.

After Thursday's outage, the CBOE notified clients trades had unexpectedly turned up in their system late Friday after the market closed.

The CBOE notified customers of the second glitch and said they were removing the trades from the system, the Journal said.

On Thursday, the company said an "internal systems issue" caused the breakdown, which ruled out the possibility hackers had ambushed their system.

Technology staff at the CBOE were aware of problems in the company's software before the outage, said sources close to the issue. After the fact, discussions at the company focused on whether the firm should have gone to a backup system to avoid a breakdown at the largest U.S. options exchange.

Investigators looking into the outage are considering the possibility attempts by the CBOE to keep up with technology improvements at rival exchanges may have contributed to or caused the outage.

Several top CBOE executives were in Las Vegas at an industry conference hosted by the company during the week.

"We are in the midst of our analysis," Chief Business Development Officer Edward Provost said at the conference. 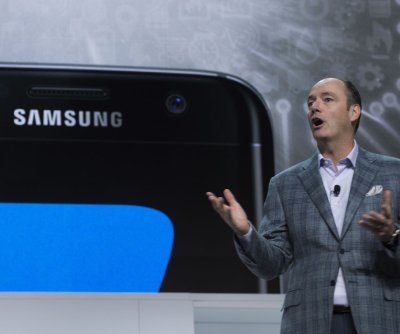