A Martian dust twister is shown tearing across the planet in this photo by NASA's Mars Reconnaissance Orbiter on February 16, 2012, just released. The twister rises up more than a half mile high in the Amazonis Planitia region of northern Mars. The dust devil is 100 feet wide. Dust devils occur on both Earth and Mars. UPI/NASA | License Photo

STONY BROOK, N.Y., May 4 (UPI) -- NASA's Mars rover Opportunity has found evidence of water flows at an ancient impact crater that could have been conducive to life, U.S. researchers say.

The latest discovery by the surprisingly long-lived Opportunity was made at the rim of the Endeavour Crater, a large ancient impact crater on Mars measuring 14 miles in diameter, researchers said.

"The rover discovered evidence for low temperature liquid water and environments that would be conducive for life," said Scott M. McLennan, a geochemistry professor at Stony Brook University in New York and a member of the team that published a paper on the findings Friday.

Opportunity, one of two exploration rovers that landed on Mars eight years ago for what was planned as a three-month mission, reached Endeavour Crater last August after driving for three years from another Martian crater, Victoria.

Opportunity found elevated levels of zinc in some of the rocks at the rim of the crater, suggesting a hydrothermal system -- warm water -- had been running through the rocks at one time.

"If we found this on Earth there would be no question that you could find evidence of life," McLennan said in a university release. 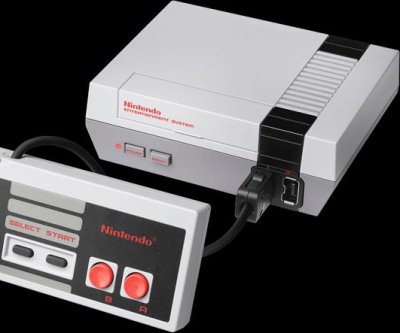 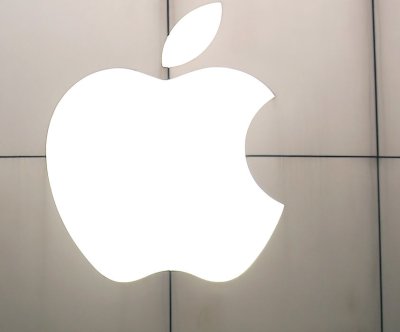