A report by The Friends of the Earth says the problems stem from a decision to change the design to fit more tubes into each steam generator, the Los Angeles Times reported Friday.

The group's report was released a day after plant operator Southern California Edison acknowledged some tubes in the plant's reactor units are showing wear apparently caused by tubes vibrating and rubbing against each other.

Because the tube wear is considered a safety issue, San Onofre has been shut down since Jan. 31.

The Friends of the Earth said "cascading design changes" resulted from the decision to add 377 more tubes into each steam generator. 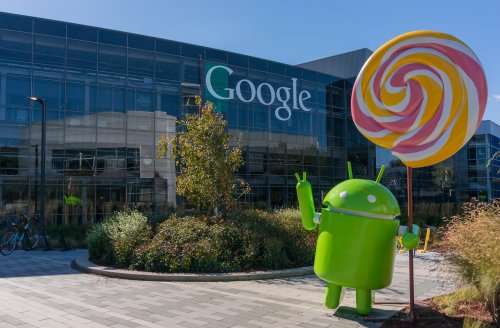