Study: Earth's vegetation is changing faster than it has in 18,000 years 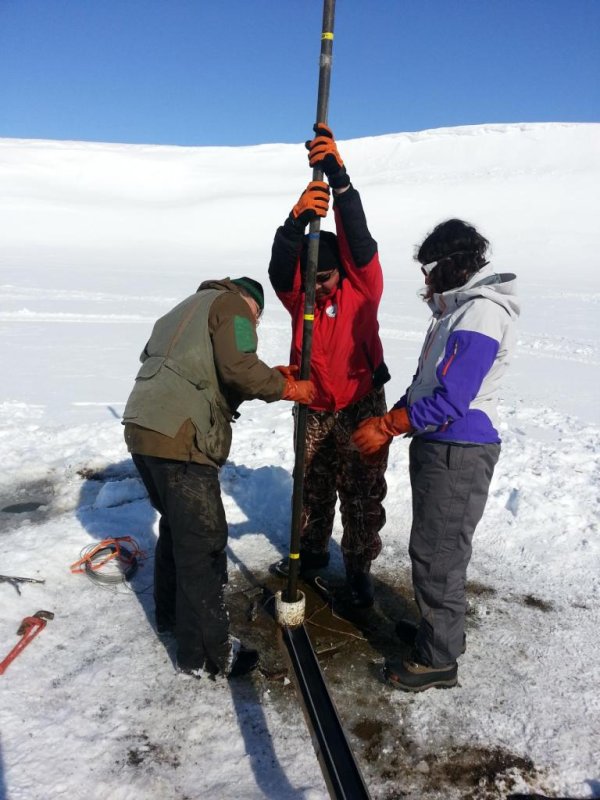 May 20 (UPI) -- Climate change is rapidly altering the planet's vegetation. In fact, new research -- published Thursday in the journal Science -- suggests Earth's vegetation is changing faster today than it has in the last 18,000 years.

Over the last few decades, hundreds of studies have looked at the effects of climate change on various ecosystems.

Climate scientists, ecologists and others have worked together to gauge the influence of rising temperatures and shifting weather patterns on greening in the Arctic and forest composition in the Amazon.

Few studies, however, have examined the effects of climate change on vegetation with as a broad lens as the new one, according to the researchers.

For the latest study, researchers used ancient pollen grains to quantify the pace at which Earth's global plant communities have changed through the millennia.

"We analyzed a network of over 1,000 fossil pollen records worldwide -- the largest such analysis to date," study co-author Jack Williams, a researcher and professor of geography at the University of Wisconsin, told UPI in an email.

"These fossil pollen records are retrieved from sediment cores taken from lakes and mires, and they provide continual records of vegetation history going back thousands of years," said Williams, a professor at the University of Wisconsin.

Scientists can identify the plant groups from which different fossilized pollen grains originated.

By surveying the distribution of different types of pollen grains across a variety of excavation sites, researchers can quantify changes in plant abundances and distributions over space and time.

"For this paper, we calculated a rate-of-change metric that is calculated for each site individually, then averaged across sites in a region," Williams said. "This metric basically sums up all the changes in abundance for individual taxa, and so is an index of community-level -- or ecosystem-level -- change."

Pollen grains from the uppermost sediment layers of cores sourced from lake beds around the world showed the pace of vegetation change has been accelerating over the last 3,000 years.

The data suggests modern plant communities are changing faster than they were 18,000 years ago at the end of the last ice age, as plants colonized newly thawed territory.

In addition to confirming the disruptive effects of human-caused climate change, the latest research suggests -- as several other studies have shown -- humans have been altering the planet's ecosystems for a few thousand years.

"I was definitely surprised that the acceleration in rates of vegetation change between 3,000 and 4,000 years ago was detectable on all continents, despite very different histories in land use and climate change," Williams said.

"This needs further exploration, but is definitely contributes to an exciting new wave of research looking at how ecosystems were affected by early human societies worldwide," he said.

In followup studies, scientists said they hope to determine whether changes in land-use patterns by early human societies might explain the dramatic shifts that began between 3,000 and 4,000 years ago.

"We are also particularly interested in looking at the climatic and human drivers of vegetation changes in the tropics, given the importance of these ecosystems for storing carbon and protecting biodiversity," Williams said.

Science News // 8 hours ago
Climate change in North Atlantic fuels summertime warming in Northeast U.S.
Sept. 23 (UPI) -- The Northeastern United States is warming faster than other parts of the country, according to new research published Thursday in the journal Nature Climate Change.

Science News // 11 hours ago
Banana plantations offer bats 'fast food,' but alter gut microbiomes for the worse
Sept. 23 (UPI) -- Nectar-eating bats that get most of their nutrition from banana plantations in Costa Rica boast less diverse gut microbiota than their peers living and eating in natural forest habitat.