The Sangihe Tarsier, a primate living on the Indonesian island of Sangihe, is one of several vulnerable species threatened by deforestation caused by coconut production. Photo by Stenly Pontolawokang

"The outcome of our study came as a surprise," lead study author Erik Meijaard said in a news release. "Many consumers in the West think of coconut products as both healthy and their production relatively harmless for the environment."

"As it turns out, we need to think again about the impacts of coconut," said Meijaard, who heads the Borneo Futures initiative in Brunei Darussalam and serves as an adjunct professor at the University of Queensland.

Researchers suggest that consumers rely on information provided by the media when making purchasing decisions. The media, authors of the new study contend, is heavily influenced by vested interests.

"When making decisions about what we buy, we need to be aware of our cultural biases and examine the problem from a lens that is not only based on Western perspectives to avoid dangerous double standards," said study co-author Jesse F. Abrams, of the Global Systems Institute and a researcher at the University of Exeter.

Coconut production is most relegated to tropical islands with rich biodiversity and unique species. Deforestation on such islands is more likely to disrupt the habitat of rare and vulnerable plants and animals.

Previously, scientists have mostly measured the environmental impact of oil production by tallying the number of species affected per square hectare of land used. By this metric, palm oil is the least eco-friendly of the vegetable oils.

According to the new study, coconut oil production has already contributed to the disappearance of several species, including Marianne white-eye in the Seychelles and the Solomon Islands' Ontong Java flying fox.

Other species, like the Balabac mouse-deer, found in the Philippines, and the Sangihe tarsier, a primate native to the Indonesian island of Sangihe, are quickly running out of habitat as a result of coconut oil production.

Researchers claim their intention isn't to badmouth coconut oil, but to point out the environmental harm done by all vegetable oils. Even the production of olive oil and soybean oil has a negative effect on vulnerable plant and animal species.

"Consumers need to realize that all our agricultural commodities, and not just tropical crops, have negative environmental impacts," said study co-author Douglas Sheil, professor at the Norwegian University of Life Sciences. "We need to provide consumers with sound information to guide their choices." 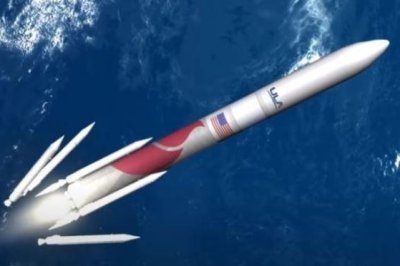 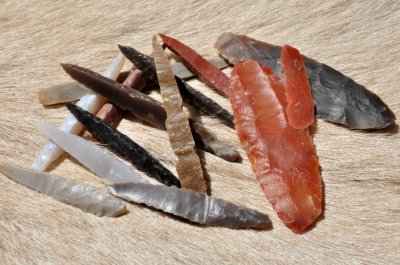