Some fish do better when the shoal is in disorder

Most stickleback fish benefit from feeding in an orderly group, or shoal, but a few talented foragers thrive when chaos reigns. Photo by Alex Poll

June 1 (UPI) -- Some fish thrive in chaos -- researchers found a minority of fish are better at finding food and quicker to eat when the shoal is disorderly.

The discovery, detailed this week in the journal Nature Communications, explains why many schools of fish alternate between orderly and disorderly feeding behavior.

Through experiments and observations, scientists learned that most fish benefit from structured foraging formations, which allow less adept foragers to exploit the food found by their more talented peers. Some individuals, however, are more attentive and faster to find food when chaos reigns, scientists found.

"We know how animals behave in collective formations, but the benefits of this are less well understood," lead study author Hannah MacGregor, biologist and research associate at the University of Bristol in Britain, said in a news release. "The findings of our study are intriguing because they reveal why swarm-like fish shoals are in a constant state of flux, as each fish vies for order or disorder to hold sway depending on the state in which they individually perform best."

"It was surprising that the unruly, more disruptive fish can have a competitive edge when it comes to foraging, since they are more alert and able to seek out new food sources which might escape the attention of others," MacGregor said.

In fish tanks in the lab, MacGregor and her colleagues watched the feeding patterns of three groups of three-spined sticklebacks over the course of a month, recording the speeds at which individuals in a shoal located food sources. Scientists were able to show specific individual performances varied based on the organization of the group.

"The disorderly 'first responders' to the food were quickest and in the minority," MacGregor said. "It was fascinating to see not only how individual styles varied, but also that the fish generally swam in their shoals in the way that was most advantageous for themselves."

Scientists noted that the fish that thrived in chaos tended to swim askew of their peers, even when order ruled. Researchers suspect these renegades are trying to sow disorder in case new food appears.

As previous studies have demonstrated, social cooperation and coordination is important for fish that rely on shared information to locate food. Orderly shoal structures also offer fish protection from predators.

But the latest research makes clear that even among socially coordinated groups animals, self-interested dissidents can be found.

"Our research indicated that orderly group behavior may not always be a good thing when foraging if you are a fish that is very good at obtaining your own 'private' information about new food resources," MacGregor said.

"Conflict between individuals over the preferred organization of the group could explain why shoals of fish spontaneously transition between orderly and disorderly collective behavior, as they swim to their different strengths," she said. 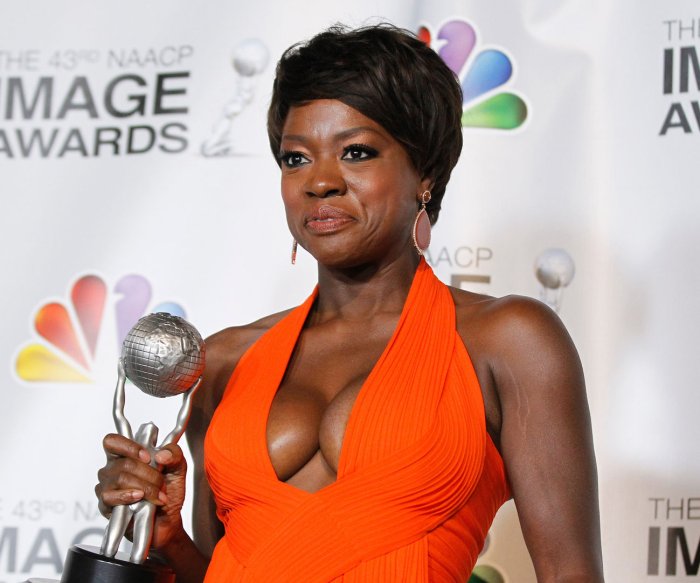