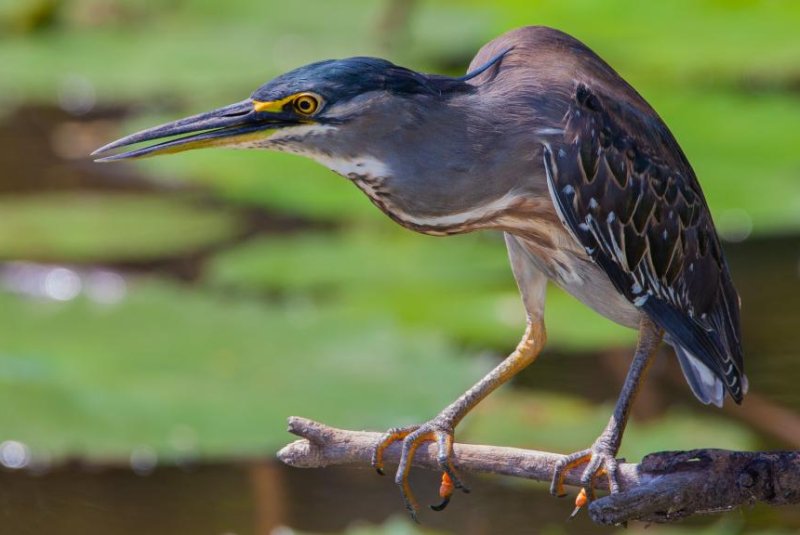 Green herons have been observed using bread and insects as bait to lure and catch fish. Photo by Pxhere/CC

April 7 (UPI) -- Bird species that can develop new ways to find food and incorporate new foods into their diet are less vulnerable to extinction, according to a new study.

The research, published this week in the journal Nature Ecology and Evolution, suggests problem-solving birds can adapt to environmental changes that alter their habitat. Less innovative birds are more vulnerable to sudden changes to their habitat.

For the study, researchers utilized both the scientific literature and the observations of birdwatchers to document more than 3,800 instances of bird foraging innovations, evidence of what scientists call behavioral plasticity.

Without a comprehensive database like the one compiled by researchers at McGill University, in Montreal, Canada, it was impossible for scientists to establish a link between innovation and extinction risk.

"The large database we now have has allowed us to test, on almost all bird species of the world, the idea that the more you can change your feeding behavior, the better you might be able to cope with destruction of your normal habitat," Louis Lefebvre, senior study author and a biology professor at McGill, said in a news release. "We feel our results are solid, as we have taken into account as many co-variables and possible biases that we could think of."

When scientists compared the frequency of documented innovative behaviors for different bird species with each species' risk of extinction according to the Red List of the International Union for Conservation of Nature, they found an inverse relationship between the two variables.

Birds that had been widely observed performing innovative foraging behaviors were less vulnerable to extinction.

"We long suspected that this relationship between innovation and survival must exist, but now we have been able to verify it quantitatively," said Simon Ducatez, the study's first author and a post-doctoral researcher at McGill and CREAF in Barcelona. "We have also been able to verify that the greater the number of innovations described for a species, the greater the probability that its populations are stable or increasing. The result is clear: the greater the innovative capacity, the lower the risk of extinction of the species."

Importantly, foraging innovation isn't a silver bullet. Innovative birds are just as vulnerable to the threats of invasive species and over-hunting as less creative birds.

"It must be taken into account that the species with the greatest capacity for innovation have longer generation times, which makes them more vulnerable to hunting," said Daniel Sol, researcher at CREAF and the CSIC in Barcelona. "This implies that, unlike what is usually assumed, the ability to innovate protects animals from some but not all of the rapid changes in the environment."

RELATED To adapt to cities, birds must grow their brains or grow their families 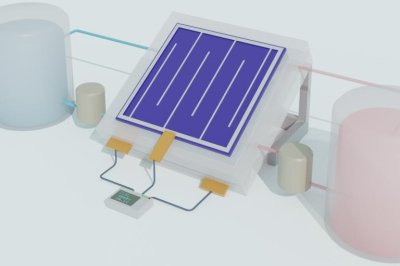 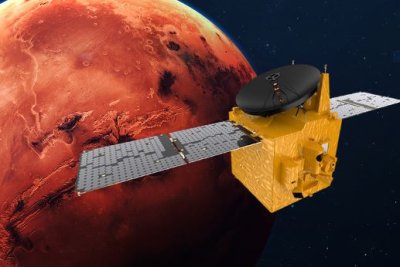 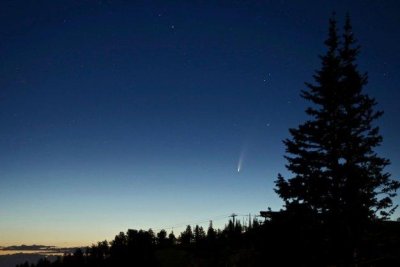