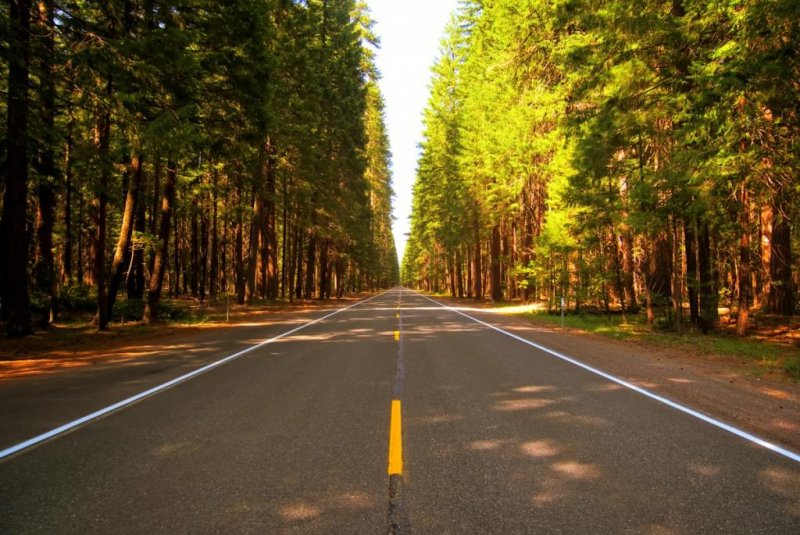 Evergreens and semi-evergreens with small, dense, complex leaves are generally best for curbing roadside air pollution, according to a new study. Photo by pxhere/CC

March 26 (UPI) -- A pair of scientists in Britain have developed a new framework for selecting the best trees for fighting roadside air pollution.

To build their framework, Yendle Barwise and Prashant Kumar, scientists at the University of Surrey's Global Center for Clean Air Research, surveyed the scientific literature on the impacts of green infrastructure on air pollution.

Their research showed some plants are best at diverting and diluting plumes of toxic air, while others directly capture pollutants. Barwise and Kumar also identified plants that are more likely to end up with pollutants on their leaves.

The pair of air pollution experts hope their work -- published this week in the journal Climate and Atmospheric Science -- will guide the decision making of urban planners, landscape architects and garden designers.

Air pollution is one of the world's most significant environmental health problems. Earlier this year, scientists found air pollution is responsible for shortening the human lifespan by an average of three years.

"Vegetation can form a barrier between traffic emissions and adjacent areas, but the optimal configuration and plant composition of such green infrastructure are currently unclear," researchers wrote in their paper.

"We found that if the scale of the intervention, the context and conditions of the site and the target air pollutant type are appreciated, the selection of plants that exhibit certain biophysical traits can enhance air pollution mitigation," the two scientists wrote.

Barwise and Kumar identified 12 influential traits among 61 tree species that are beneficial for the construction for pollution-fighting green barriers. The best trees feature small leaves, dense foliage and lengthy in-leaf periods. Evergreens and semi-evergreens are best. Leaf complexity is also helpful, as are trees with particularly hairy leaves.

The two scientists organized their findings into a framework that can help planners find the right pollution-fighting trees for their particular project.

"We are all waking up to the fact that air pollution and its impact on human health and the health of our planet is the defining issue of our time," Kumar, founding director of GCARE, said in a news release. "Air pollution is responsible for one in every nine deaths each year and this could be intensified by projected population growth."

"The use of green infrastructure as physical barriers between ourselves and pollutants originating from our roads is one promising way we can protect ourselves from the devastating impact of air pollution," Kumar said. "We hope that our detailed guide to vegetation species selection and our contextual advice on how to plant and use green infrastructure is helpful to everyone looking to explore this option for combating pollution."

RELATED Some trees respond to weight increases by thickening their stems