An astronaut aboard the International Space Station captured a view of three reefs forming Australia's Great Barrier Reef. A study revealed on Friday of fish species caught in a 2016 heatwave at the Reef indicates that the species adapted at different rates. Photo courtesy of NASA/UPI | License Photo

March 20 (UPI) -- A study of fish during a 2016 heat wave at the Great Barrier Reef offers insight for predicting which species could be most at risk under similar conditions.

The study, published Friday in the journal Science Advances, examined the molecular response of five species during a heat wave in which one-third of corals on Australia's Great Barrier Reef were killed.

Produced by an international team of scientists and led by Celia Schunter of Hong Kong University, it is the first to track how fish populations respond to marine heat waves, which are extreme elevated temperatures in the water, similar to atmospheric heat waves. The high temperatures can push the thermal limits of many organisms, and differ from incremental increases in temperature over years or decades.

"We chose to work with five different species which are commonly found on the reef to be able to understand differences in reactions among fish species with different life histories to get a broader overview of the reaction and impact," Schunter said.

Changes were studied, before, during and after the heat wave, in thousands of genes of the coral reef fish.

"Our study shows that reef fishes are directly affected by heat waves, but their responses vary greatly among species," said co-author Jodie Rummer of Australia's James Cook University, who noted that some fish struggled to adapt while others were more tolerant of the rise in temperature.

The study offers an approach for predicting which fish species are most at risk under repeated extremes in temperature.

"This has ramifications for policymakers and for the fishing industry, because not all species will be equally affected," said co-author Timothy Ravasi of the Okinawa Institute of Science and Technology Graduate University. "We need to screen a large number of species to predict which will be sensitive and which will be more tolerant to warming waters and heat waves."

Science News // 5 hours ago
SpaceX's Dragon splashes down after trip to space station
April 7 (UPI) -- SpaceX's Dragon cargo capsule splashed down in the Pacific Ocean on Tuesday, carrying live mice, cells of plants grown in space and spacesuits to be examined and refurbished.

Science News // 7 hours ago
Scientists in Japan develop decomposable plastic
April 7 (UPI) -- Japanese scientists say they have developed plastic that can disintegrate at sea within 30 days.

Science News // 11 hours ago
Innovative bird species less likely to go extinct
April 7 (UPI) -- Bird species that can develop new ways to find food and incorporate new foods into their diet are less vulnerable to extinction, according to a new study. 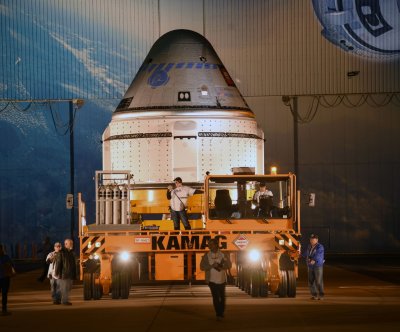 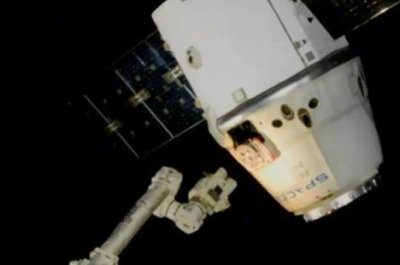 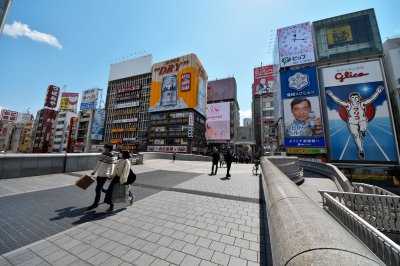 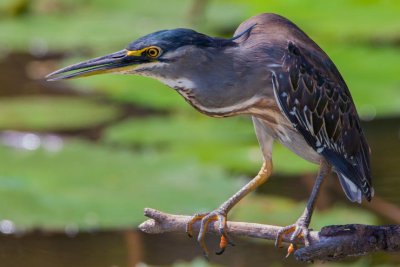