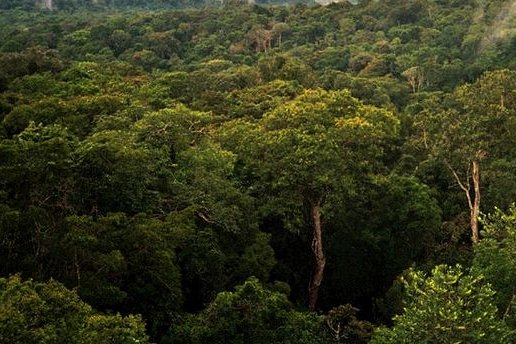 Ecologists consider dung beetles an important indicator species, and the health of local dung beetle populations can be used to gauge the health of an ecosystem. Pictured, a view of the Amazon basin forest north of Manaus, Brazil. Photo by Phil P. Harris/Wikimedia

Feb. 10 (UPI) -- New research suggests the hot, dry weather brought on by El Niño, an atmospheric pattern in the Pacific, is to blame for dramatic declines in the Amazon's dung beetle populations.

Dung beetles provide vital ecological services, such as transporting and recycling nutrients, as well as dispersing seeds. As such, ecologists consider dung beetles an important indicator species. In other words, the health of local dung beetle populations can be used to gauge the health of the ecosystem.

Most research into the impacts of drought and wildfire in the Amazon have focused on trees, but the latest research -- published this week in the journal Biotropica -- suggests the effects of El Niño negatively impact flora and fauna, as well.

As part of a massive survey conducted between 2010 and 2017, researchers counted a total of 14,000 dung beetles, comprising 98 species, living among 30 different forest plots in the Brazilian Amazon.

Previous studies have shown that plots of forest plagued by heat, drought and human activities like logging are more susceptible to wildfire. The latest research showed forests that experienced wildfire saw greater dung beetle declines than plots that only experienced heat and drought.

"We found far fewer dung beetles after the El Niño event, and those that survived were struggling to do their work of spreading nutrients and seeds in forests already impacted either by drought alone or in areas that also experienced fires," Rodrigo Fadini, researcher at the Federal University of Western Pará in Brazil, said in a news release.

Scientists suspect the lack of hard working beetles was a reflection of a lack of dung, evidence that mammals and other animals were negatively impacted by the 2016 El Niño pattern.

The decline in beetle numbers and in the number of hard working beetles in all test plots showed dung beetles -- and likely the health of the entire ecosystem -- were negatively affected by El Niño both with and without the amplifying presence of harmful human activities.

"Tropical forests around the globe are increasingly threatened by anthropogenic climate change, local human disturbances and more frequent and severe weather extremes," said Jos Barlow, professor at the Federal University of Lavras in Brazil and Lancaster University in Britain. "We need actions to mitigate the ongoing climate and biodiversity crisis if we want to keep the forest biodiversity and its contribution to people for future generations." 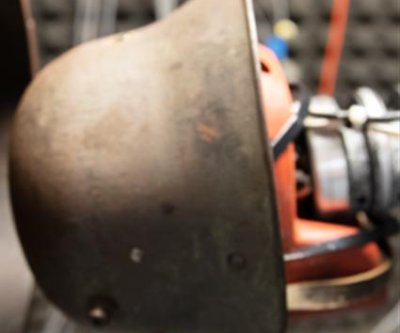 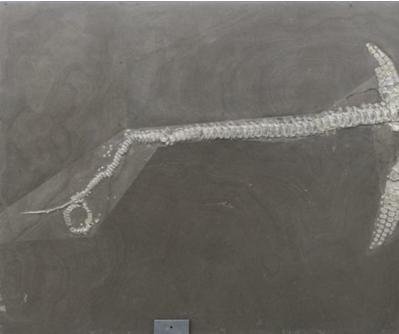 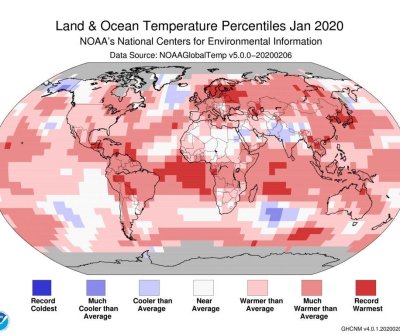 Science News // 2 days ago
NOAA: January 2020 was hottest on record
Feb. 14 (UPI) -- Last month was the hottest January in all 141 years of climate records, according to scientists at the National Centers for Environmental Information. 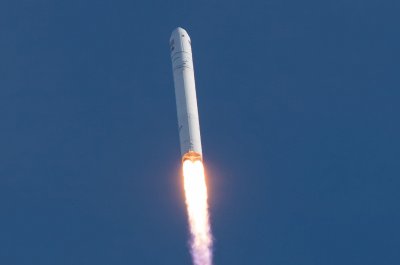