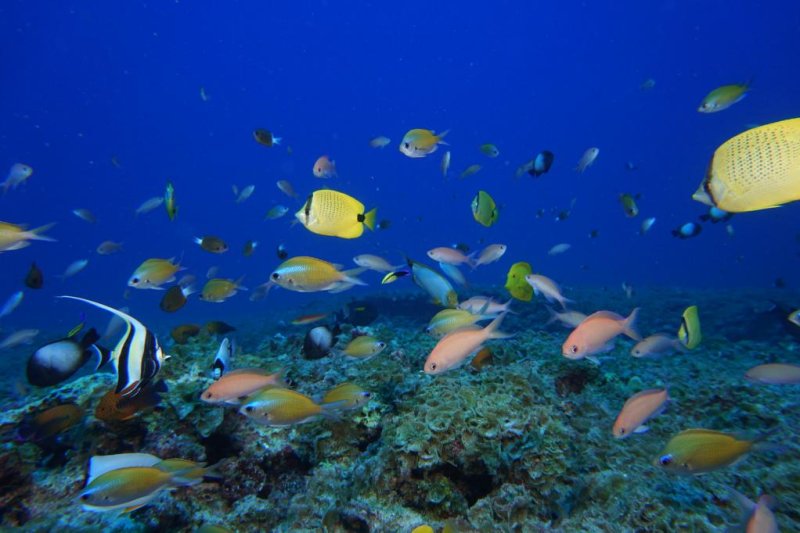 Feb. 10 (UPI) -- For the first time, scientists have published a world map of fish genetic diversity.

For the study, biologists surveyed more than 50,000 DNA sequences collected from 3,815 marine fish species and 1,611 species of freshwater fish. Using the data, researchers estimated the amount of genetic diversity among fish living in sections of water measuring 77 square miles.

According to the authors of the new study -- which was published Monday in the journal Nature Communications -- conservation efforts should focus on protecting genetic diversity, as well as species diversity.

RELATED Flowers get better pollination services in the city

"The more diverse a population's gene pool is, the higher the potential for adaptation to environmental changes," study co-author Loïc Pellissier, professor at ETH Zurich's Institute of Terrestrial Ecosystems, said in a news release.

Previous studies have shown that human impacts are causing levels of genetic diversity to decline among fish and insect populations all over the world.

"If we want to protect our biodiversity, we also have to monitor the genetic diversity of populations," Pellissier said. "This is the only way to ensure that the pool of varied genetic material is large enough to enable the survival of species under changing environmental conditions." 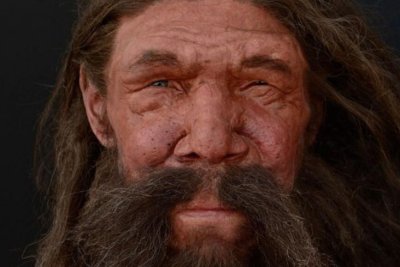 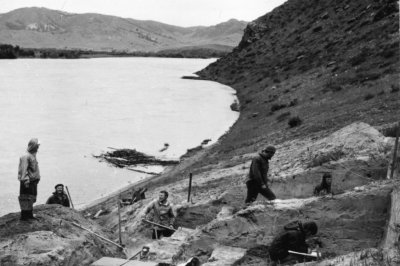