New research suggests the use of insecticides on rice farms in Japan led to the collapse of fish populations in Lake Shinji. Photo by Bernard Gagnon/Wikimedia Commons

Nov. 1 (UPI) -- New research suggests the use of neonicotinoid pesticides by rice farmers contributed to the collapse of two freshwater fisheries in Japan.

In 1993, fishers in Lake Shinji noticed a sudden drop off in the number of fish being hauled in. The collapse followed the adoption of neonicotinoid usage by rice farmers in the region. Neonicotinoid use has previously been linked to the collapse of bee and other pollinator populations.

To suss out possible causes of the fisheries collapse, scientists examined 10 years of water quality data collected by previous survey efforts, collected both before and after the collapse. Scientists described their research efforts in a new paper published this week in the journal Science.

While the direct effects of toxic chemicals on animals can be tested in the lab, studying the ecosystem-wide impacts of exposure is more difficult.

RELATED Farmers get 'negligible' benefit from insecticide that may kill bees, researchers say

"The Deepwater Horizon spill -- the largest in United States history -- is a good example," Olaf Jensen of Rutgers University wrote in a perspective accompanying the study. "Extensive studies of nearshore fish populations following the spill have found little evidence of declines, despite known toxicity and exposure."

The year after farmers began spraying rice fields with neonicotinoids, water quality data showed the number of zooplankton in Lake Shinji plummeted. Zooplankton biomass dropped 83 percent. The same year, the average smelt haul was 22 tons, down from 240 tons the year prior.

Scientists used models to consider the possibility that other factors, such as nutrient depletion or changes in salinity or oxygen concentration, were to blame for the fisheries collapse. The simulations showed the negative effects of insecticides on invertebrate populations offered the best explanation for the decline in local fish populations.

"This disruption likely also occurs elsewhere, as neonicotinoids are currently the most widely used class of insecticides globally," researchers concluded in their paper.

Most neonicotinoids are now banned throughout Europe, but they remain popular in Asia and the Americas.

"Japan has had a tragic experience with nerve-agent insecticides. In the paddy fields, where the air once thrummed with the clatter of billions of dragonfly wings, these insecticides have imposed near silence," Matt Shardlow, chief executive at the British conservation group Buglife, told the Guardian. "The annihilation of humble flies and the knock on effects on fish serve as further testament to the dreadful folly of neonicotinoids. Let's hope this is a wake-up call for Asian countries and they move to quickly ban the chemicals from paddyfields." 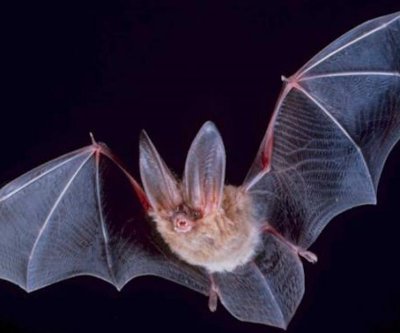 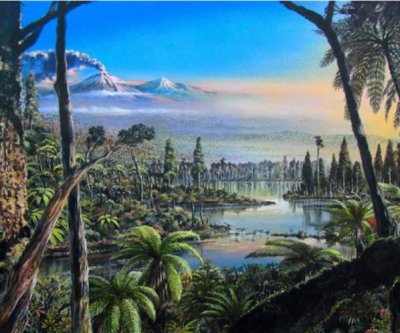