The image shows hundreds of mitochondria, the energy-producing organelles, inside a single cell. Photo by UCLA

Oct. 15 (UPI) -- Until now, scientists assumed mitochondria, the cellular organelles responsible for energy production, behaved more like a single-cell battery -- the kind one might find at the end of the grocery aisle.

However, new research suggests mitochondria work more like a multicell Tesla electric car battery, with dozens of bioelectric units working as a complex but cohesive unit.

"Nobody had looked at this before because we were so locked into this way of thinking; the assumption was that one mitochondrion meant one battery," Orian Shirihai, a professor of medicine in endocrinology and pharmacology at the David Geffen School of Medicine at UCLA, said in a news release.

"Electric vehicle engineers told me about advantages of having many small battery cells instead of one large one; if something happens to one cell, the system can keep working, and multiple small batteries can provide a very high current when you need it," Shirihai said.

Tesla's electric cars are powered by 5,000 to 7,000 small battery cells. The multi-cell array can provide the engine with large amounts of power, while also allowing the array to rapidly charge and efficiently cool.

"What the images told us was that each of these cristae is electrically independent, functioning as an autonomous battery," Shirihai said. "One cristae can get damaged and stop functioning while the others maintain their membrane potential."

The new research -- published this week in the EMBO Journal -- also confirmed the importance of the proteins found clustered in between each fold, where the inner membrane loops back away from the organelle center. The proteins work as insulation, maintaining the electronic autonomy of each cristae.

In cells without insulating proteins, the mitochondria was forced to operate as one big battery. Previous studies have shown that problems acquiring the proper proteins can lead to mitochondrial dysfunction.

RELATED Researchers find cause for increased disease burden after midlife

"The battery experts I had originally talked to were very excited to hear that they were right," Shirihai said. "It turns out that mitochondria and Teslas, with their many small batteries, are a case of convergent evolution."

Cristae abnormalities are associate with several types of human disease, and scientists estimate their latest research could help researchers better understand how mitochondria function influences aging and disease. Previous studies have shown gene therapy could serve as a potential solution to mitochondrial diseases. 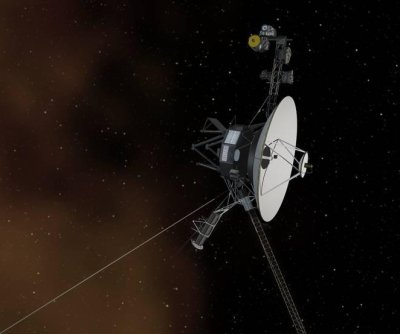 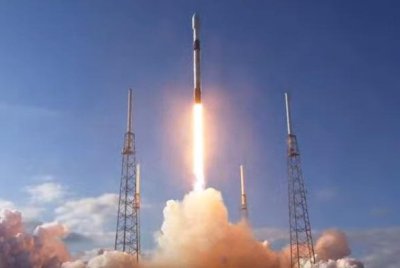