Hundreds of birds species in North America, including the yellow warbler, could be pushed to the brink of extinction should climate change continue. Photo by Brian Collier/Audubon Photography Awards

Oct. 10 (UPI) -- "This is a bird emergency," David Yarnold, president and CEO of the National Audubon Society, said during a teleconference announcing the group's newest report on the impacts of climate change on birds.

Released Thursday, the new report -- Survival by Degrees: 389 Bird Species on the Brink -- suggests as much as two-thirds of North America's bird species could be threatened with extinction as a result of range loss, should climate change continue unabated.

The simulations showed 389 out of 604 species will be without suitable habitat -- threatened with extinction as a result of range loss -- by 2100 should Earth's climate warm by 3 degrees Celsius.

If steps aren't taken to reduce climate change, Yarnold warned, the reality could be worse than the model's predictions.

But most birds won't thrive. In fact, birds are already suffering at the hands of climate change and other human-caused environmental threats, according to scientists.

Last month, a paper published in Science reported North America's bird population has experienced a loss of 2.9 billion breeding adults since 1970. Those loses are likely to continue as warming temperatures shrink the ranges of vulnerable species.

According to the latest report from the Audobon Society, as many as 75 percent of the vulnerable species could be spared their fate if global warming can be contained to a rise of 1.5 degrees Celsius -- the target set by United Nations scientists.

Because birds can migrate and disperse more easily than other species, they are often better able to adapt than other animals. If climate change is already affecting birds, the consequences are certain to be worse for other less-mobile animals.

"Birds are important indicator species, because if an ecosystem is broken for birds, it is or soon will be for people too," Brooke Bateman, the senior climate scientist for the National Audubon Society, said in a news release. "When I was a child, my grandmother introduced me to the common loons that lived on the lake at my grandparent's home in northern Wisconsin. Those loons are what drive my work today and I can't imagine them leaving the U.S. entirely in summer but that's what we're facing if trends continue."

The common loon is one of several species that has already seen its summertime range shrink as a result of climate change.

While the latest report offers forecasts for the end of the century, its authors suggest the impacts of global warming are already impacting North American birds.

"We can see in birds, through their migration patterns and shrinking ranges, climate change is happening already," Yarnold said. "And it's affecting the birds in own backyards."

It's not just rising temperatures that will force birds to adapt, relocate or both. Vulnerable species will also have to deal with sea level rise, Great Lakes level changes, urbanization, cropland expansion, drought, extreme spring heat, wildfires and heavy rain.

The authors of the new study suggest there are steps everyone can take to reduce the risk facing North American birds species. In addition to reducing energy usage as home, people can advocate for clean energy development and policies designed to drive down carbon emissions. According to the authors, expanding protections for forests and wetlands can also help mitigate the impacts of climate change while providing vital habitat for birds.

"We already know what we need to do to reduce global warming, and we already have a lot of the tools we need to take those steps. Now, what we need are more people committed to making sure those solutions are put into practice," said Renee Stone, vice president of climate for the National Audubon Society. "Our elected officials at every level of government must hear from their constituents that this is a priority. Audubon is committed to protecting the places birds need now and in the future and taking action to address the root causes of climate change." 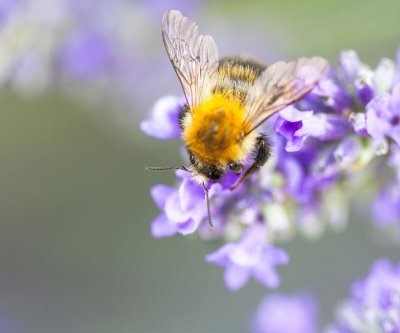 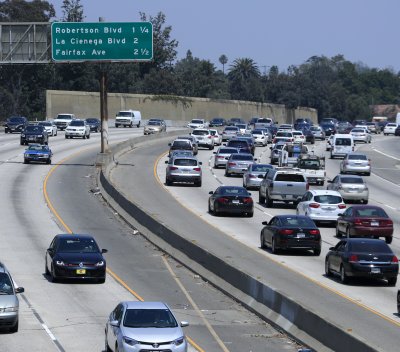