Artifacts found along the Lower Snake River at a dig site named Cooper's Ferry suggest the first human migrations into North America followed the Pacific Coast to the Columbia River basin as early as 15,000 years ago. Photo by Forest Service/Roger Peterson

Aug. 30 (UPI) -- Stone tools recovered from an archaeological dig in western Idaho suggest humans were living in the region at least 16,000 years ago, 1,000 years earlier than previously thought.

The discovery, published Friday in the journal Science, supports the theory that the earliest human migrations into the Americas followed a Pacific coastal route, not an inland ice-free corridor.

The ancient stone tools and other artifacts were found at what's known as the Cooper's Ferry dig site, which is located on the Salmon River. In western Idaho, the Salmon River joins the Snake River before flowing into the larger Columbia River basin, which delivers the region's water to the Pacific.

"Early peoples moving south along the Pacific coast would have encountered the Columbia River as the first place below the glaciers where they could easily walk and paddle in to North America," Loren Davis, a professor of anthropology at Oregon State University, said in a news release. "Essentially, the Columbia River corridor was the first off-ramp of a Pacific coast migration route."

In addition to stone tools, archaeologists found charcoal, fire-cracked rock and fossil fragments belonging to medium-sized and large-bodied animals. The artifacts were recovered from the lower of the two dig areas at Cooper's Ferry, which is managed by the U.S. Bureau of Land Management.

The artifacts were recovered from the lowest layers of the dig site, dating between 15,000 and 16,000 years old.

Until now, the oldest evidence of the peopling of the Americas -- collected from other dig sites -- were dated to 14,000 years old.

"When I first saw that the lower archaeological layer contained radiocarbon ages older than 14,000 years, I was stunned but skeptical and needed to see those numbers repeated over and over just to be sure they're right," Davis said. "So we ran more radiocarbon dates, and the lower layer consistently dated between 14,000 and 16,000 years old."

The research challenges the "Clovis First" theory, which posits the earliest human migrators came from Siberia across the Bering land bridge and then south through an opening in the ice sheet located near the present day Dakotas.

Scientists estimate the corridor wasn't ice free until 14,800 years ago.

"Now we have good evidence that people were in Idaho before that corridor opened," Davis said. "This evidence leads us to conclude that early peoples moved south of continental ice sheets along the Pacific coast."

Archaeologists also recovered tooth fragments belonging to an extinct species of horse that lived in North America at the end of the last glacial period. According to Davis, the find makes Cooper's Ferry the the oldest radiocarbon-dated site in North America where bones of extinct animals have been recovered. 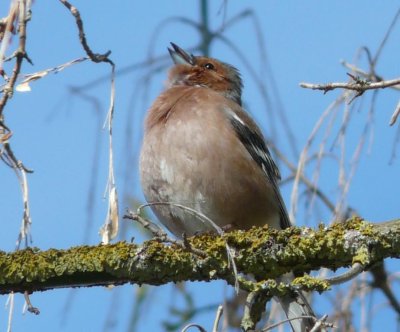 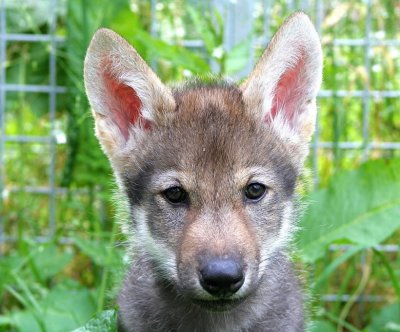 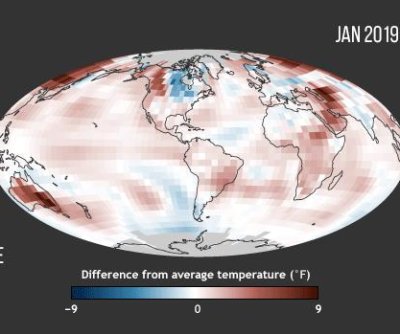 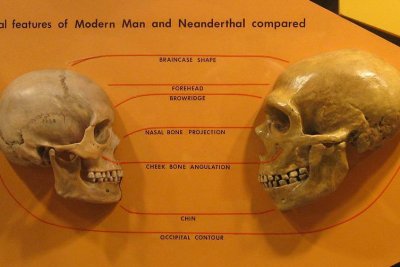