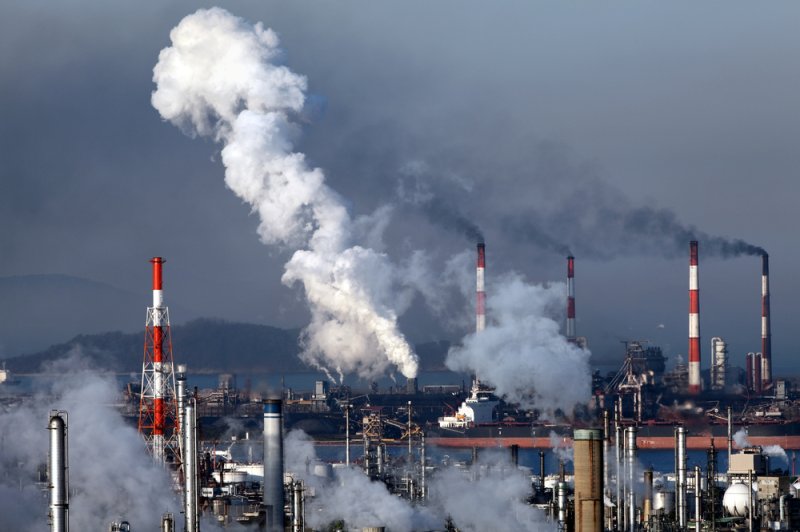 A rise in energy consumption led to a 2 percent increase in carbon emissions in 2018. Photo by akiyoko/Shutterstock

June 11 (UPI) -- Carbon emissions rose at their fastest rate in seven years in 2018, according to a new report by oil and gas giant British Petroleum.

Emissions rose as a result of increased energy demands around the world. According to the survey of global energy use, China, India and the United States were responsible for two-thirds of the 2.9 percent consumption increase. It was the largest increase in energy consumption since 2010.

The growth of the renewable energy industry met some of the increased demand, but not enough to prevent an unsustainable 2 percent increase in carbon emissions.

BP's report echoes the findings of other energy use and carbon emission surveys. The findings also lend credence to the conclusion of UN scientists that the world's governments are a long way from preventing global temperatures from rising 2 degrees Celsius.

The company profits tremendously from the buying, selling and burning of fossil fuels, the cause of global warming. But while BP's environmental record could be debated -- the Deepwater Horizon oil spill being an infamous example -- it was the first major oil and gas company to acknowledge the scientific consensus on climate change.

"The power sector needs to play a central role in any transition to a low carbon energy system: it is the single largest source of carbon emissions within the energy system; and it is where much of the lowest-hanging fruit lie for reducing carbon emissions over the next 20 years," Spencer Dale, group chief economist at BP, said in a news release.

Earlier this year, the company promised to be more transparent about its energy activities and be more proactive in the fight to slow climate change. 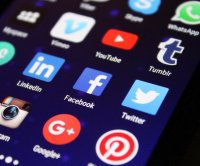