As planet warms, Arctic lakes, rivers will lose their biodiversity

Black guillemots are mating and laying their eggs earlier each spring due to a changing Arctic climate. Photo courtesy Mike Morrison/Friends of Cooper Island

May 22 (UPI) -- As Earth's temperatures continue to rise, freshwater ecosystems in the Arctic are becoming unusually warm -- too warm for many native species.

According to a report, the trend could cause regional extinctions, resulting in a tremendous loss of biodiversity in Arctic lakes and rivers.

"The findings of the report are alarming. Global warming is reducing the area of the region that can be considered as Arctic," Danny Chun Pong Lau, an ecologist at Umeå University in Sweden, said in a news release. "The consequence is that southern species move northwards and cold tolerant species face possible local extinction when they cannot adapt or compete for resources."

The report was compiled by an international group of climate scientists, biologists, ecologists and conservationists. Using data from dozens of studies and surveys, the report offers an overview of the health of fish, benthic macroinvertebrates, zooplankton, algae, and macrophyte populations across the Arctic.

The first circumpolar database on freshwater biodiversity will make it easier for scientists to track the biological changes caused by climate change.

"The aim is to make knowledge more accessible and easy to update," says Danny Chun Pong Lau. "All data will be available in the Arctic Biodiversity Data Service online database."

As multiple studies have detailed, climate change has been most pronounced in the Arctic, with water and air temperatures rising steadily over the last few decades. The loss of sea ice and retreating glaciers have inspired significant ecological and biological changes.

In addition to providing a new benchmark of Arctic biodiversity, the report offers recommendations on ways to better protect vulnerable species.

"The report calls for better coordination, standardization of methods and increased use of emerging technologies such as remote sensing and DNA barcoding," said Danny Chun Pong Lau. "We also need to balance our research findings with consideration of traditional knowledge and local knowledge, better engagement with local and Indigenous communities in the Arctic region, and a stronger commitment to support continued development and maintenance of the CBMP." 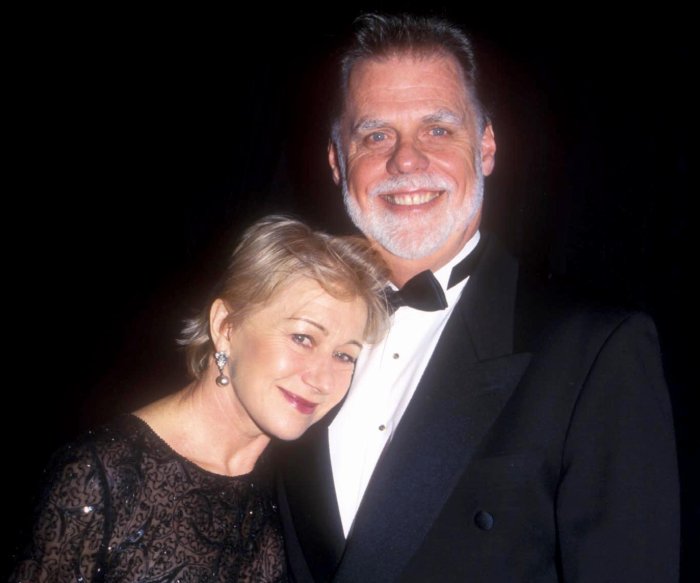