Just a small increase in precipitation could cause widespread road outages

May 15 (UPI) -- According to new computer simulations, it doesn't require an uptick in major downpours to cause flooding capable of knocking out large road networks. In some places, just a slight uptick in precipitation could greatly disrupt road transportation.

"The road system, identified as one important, critical infrastructure system, is capable of moving people and goods and providing essential function to modern society," Jianxi Gao, researcher at the Rensselaer Polytechnic Institute, told UPI. "The road network is more concentrated and widely distributed in space than other systems."

Scientists have previously studied the impacts of flooding on railway systems and electricity grids, but Gao said there have been few if any thorough investigations of precipitation levels on road networks.

Gao is a network scientist. He studies how different types of networks function and, ultimately, how they break down. While attending meetings in Boston, Gao and his colleagues found themselves complaining about the traffic as a result of rain.

Their frustrations inspired the construction of new computer simulations designed to measure the impacts of rising precipitation levels on road networks. The models combined data on road networks and topography to identify "tipping points" where small increases in precipitation can turn a relatively minor flood into a widespread road outage.

Suddenly, the higher-lying streets are flooded too, Gao said, and gridlock ensues. There's no way for vehicles to get from point A to point B.

In some places, climate change is likely to induce a rise in precipitation levels. The work of Gao and his colleagues, published this week in the journal Nature Communications, suggests an even slightly rainier future could cause serious transportation -- and economic -- problems in certain areas.

"If this area is a vital bridge between two large important economic areas, including many road segments, a small flood increase will cause the entire connected road network to collapse into two sub-networks, which induces large impacts on road networks and greatly reduces the connectivity of the entire road network," Gao said.

To test the accuracy of their models, researchers simulated the effects of Hurricane Harvey's historic precipitation levels -- and the resulting floods -- on road outages around Houston. Their models accurately predicted the storm's impacts.

Gao said the models developed by him and his collaborators, as well as the methods of network analysis, could be used to predict the effects of other weather phenomena on various networks, whether roads or power grids.

Gao and his colleagues hope their work will be used to identify the most important road segments, especially those most vulnerable to disruption from flooding. These segments could be better protected from flooding to ensure small increases in precipitation don't shutdown entire road networks. 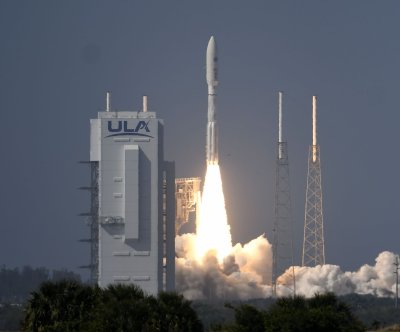 Science News // 4 days ago
Livestock, poultry appear safe from COVID-19, expert says
In a bit of good news about the novel coronavirus, one expert says it looks like livestock and poultry don't appear to be at risk from COVID-19. 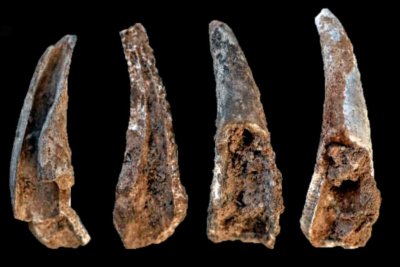