Only a third of the world's longest rivers remain free-flowing. Photo by Paul Colangelo/WWF-US

May 8 (UPI) -- Just more than a third of the planet's longest 246 rivers are still free-flowing, according to a new survey. The majority are interrupted by dams and reservoirs.

The new survey, conducted by scientists with McGill University, World Wildlife Fund and several other international research institutions, was published Wednesday in the journal Nature. It is the first global assessment of the planet's remaining free-flowing rivers.

Researchers determined that of the 91 ocean-bound rivers stretching longer than 600 miles, only 21 retain a direct connection to the sea. Most of the remaining free-flowing rivers are found in the Arctic, Amazon and Congo.

"The world's rivers form an intricate network with vital links to land, groundwater and the atmosphere,'' Günther Grill, a post-doctoral research fellow in the department of geography at McGill University, said in a news release. ''Free-flowing rivers are important for humans and the environment alike, yet economic development around the world is making them increasingly rare. Using satellite imagery and other data, our study examines the extent of these rivers in more detail than ever before."

Earth is home to more than 60,000 dams. Another 3,700 are currently planned or under construction. And while these structures can provide benefits in the form of flood control and electricity, dams also caused myriad ecological problems.

Several studies suggest large water infrastructure projects actually exacerbate the water use problems caused by drought. And because the costs and benefits of dams and reservoirs are often analyzed on only a localized scale, their indirect impacts are often ignored. Research suggests the construction of dams and reservoirs harm the health of habitats and ecosystems downstream, undermining the ecological benefits of wetlands and estuaries.

"Rivers are the lifeblood of our planet," said Michele Thieme, lead freshwater scientist at WWF. "They provide diverse benefits that are often overlooked and undervalued. This first-ever map of the world's remaining free-flowing rivers will help decision makers prioritize and protect the full value rivers give to people and nature."

Earth's rivers are already increasingly effected by runoff and other kinds of pollution, as well as climate change, deforestation and all kinds of human development. The authors of the latest survey suggest policy makers need to keep a closer watch on the effects of damns and reservoirs on the planet's most important freshwater resources, even of if some of those projects are built with good intentions.

"Renewable energy is like a recipe -- you have to find the right mix of ingredients to have both a sustainable energy grid and a thriving natural world," said Thieme. "While hydropower inevitably has a role to play in the renewable energy landscape, well-planned wind and solar energy can be more viable options for rivers and the communities, cities, and biodiversity that rely on them." 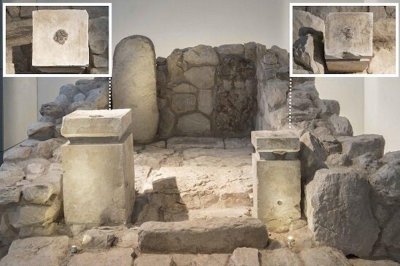 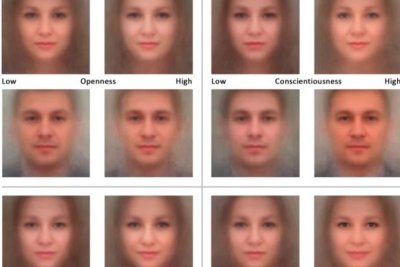