A major earthquake in Turkey happened so slowly, no one noticed it

"Our results will allow to better understand and quantify the regional seismic risk, in particular for the 15-million population center of Istanbul in the light of the pending big one," researcher Marco Bohnhoff said.

Istanbul is located just north of the North Anatolian Fault, a geologically active zone that has triggered deadly earthquakes in the past. Photo by Marco Bohnhoff/GFZ

Jan. 29 (UPI) -- In 2016, a major earthquake occurred just south of Istanbul. But as detailed in a new study, the rupture in Turkey's North Anatolian Fault happened so slowly, no one noticed.

Scientists only became aware of the massive slo-mo earthquake after studying data recorded by special borehole strainmeter instruments designed by geologists at the GFZ German Research Center for Geosciences.

In hopes of better understanding Turkey's fault dynamics and estimating the risk of the next big quake, researchers installed the special instruments in collaboration with the Turkish Disaster and Emergency Management Presidency. The instruments' data revealed an earthquake lasting 50 days.

The North Anatolian Fault separates Eurasia from the Anatolian plate. The last time it slipped and ruptured, the result was a 1999 quake near Izmit killing 20,000 people. Researchers think another portion of the fault line, just south of Istanbul, is host to a "seismic gap" and due for a rupture.

Scientists used computer models to analyze the seismic data recorded by the borehole instruments during the summer of 2016.

"This allowed to identify the slow slip signal that presumably occurred at mid-crustal depth level and that is of the same size as the largest ever seen such signal that occurred along the San Andreas Fault in California," lead study author Patricia Martínez-Garzón said in a news release.

The computer analysis revealed a link between deep crustal deformation and moderate near-surface seismic activity below the below the Sea of Marmara. Researcher described the correlation this week in the journal Earth and Planetary Science Letters.

"How this interaction works remains to be understood in detail," said Marco Bohnhoff, head of the GONAF observatory. "In any case, our results will allow to better understand and quantify the regional seismic risk, in particular for the 15-million population center of Istanbul in the light of the pending big one." 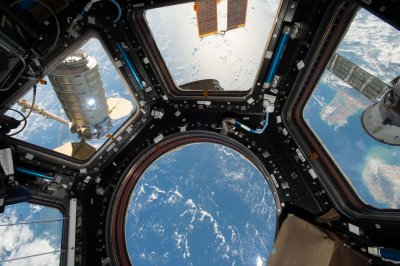 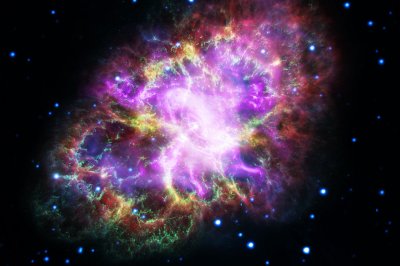 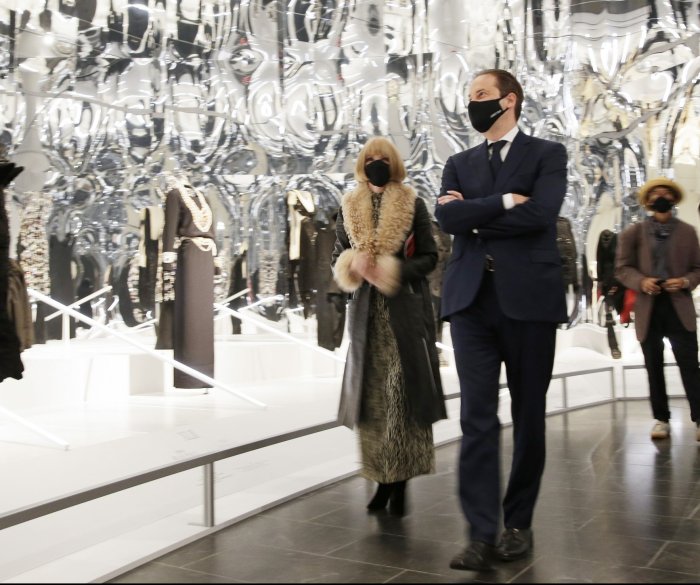